Nataša Bučar is a Managing Director of Slovenian Film Center.
She has extensive experience in film industry. For several years she has been managing LIFFe, the largest International Film Festival in Slovenia which was also supported by MEDIA. At the same time she was running distribution activities inside Cankarjev dom, the oldest independent arthouse distribution house in Slovenia. She gained management experiences as the Director of the Festival of Slovenian Films, as Assistant Director of the Slovenian Film Fund and as the General Director of the Media Directorate at the slovenian Ministry of Culture. In 2016 she was advising as cinema Marketing Expert in the arthouse cinema Kinodvor in Ljubljana and at the end of that same year she was appointed as the Managing Director of Slovenian Film Center.
Since 2018 she is a board member of EFADs, European Film Agency Directors Asociation. 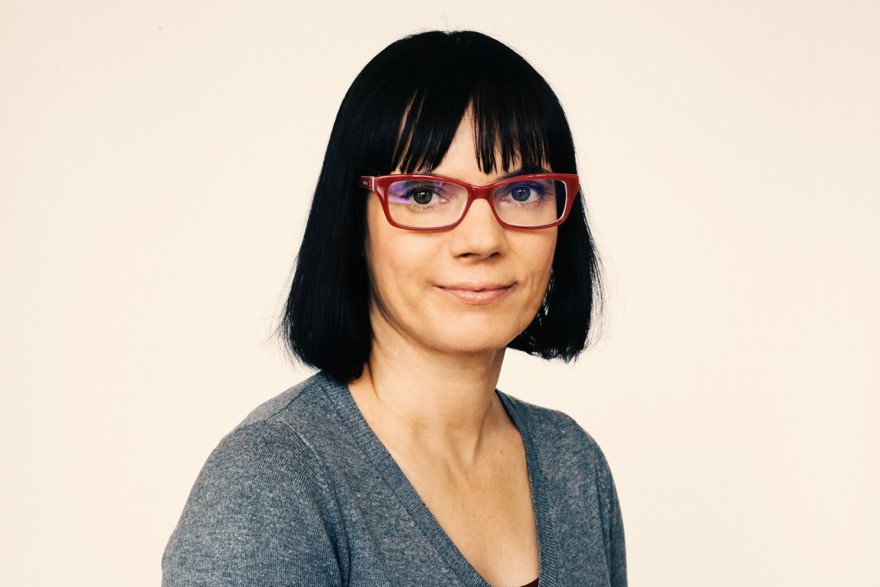 Lidija Zajec has been working for the Slovenian film Centre for the past 11 years, first in the promotion department, and since 2011 in the production department. She is currently the Head of Film Production Department and she is in charge of all production public calls (except minority co-productions). Lidija also follows selected project and supervises their spending of subsidies. Before that she was working for some film festivals. 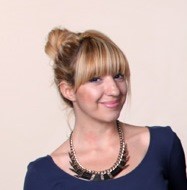 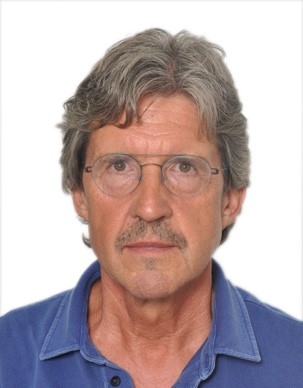 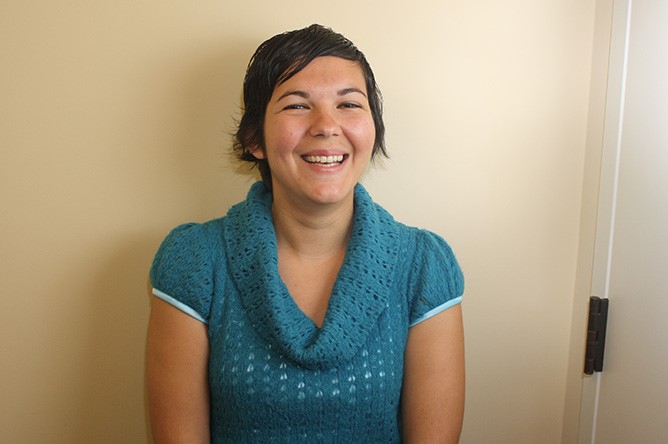 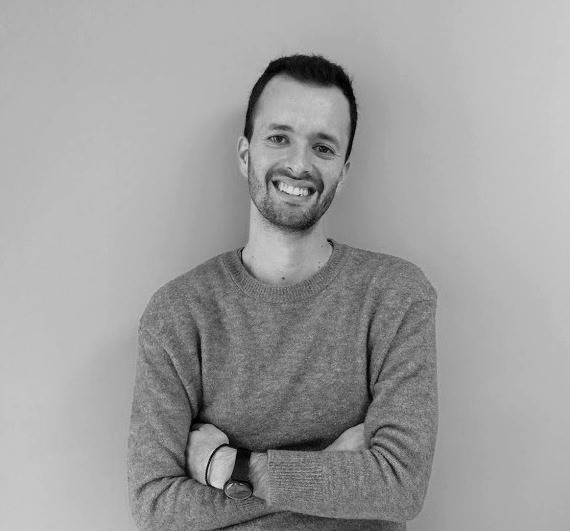 Yorgos Angelopoulos studied Filmmaking in Thessaloniki Fine Arts University (AUTH), majoring in Directing. He then was awarded a fellowship for a Master’s Degree in Screenwriting, in the University of The Arts in London. His first short film, Goldfish, has won 14 awards and was part of an International Campaign for Human Rights & Equality, ran by British Council. He  co-wrote Patision Avenue, which competed in Venice Film Festival and won 3 awards in Clermont- Ferrand Int’l Film Festival. He worked for a few years in film education. In 2017 he started working for the funding and production office of the Greek Film Centre. In 2020 he became the Director of Production & Development branch at the Greek Film Centre. 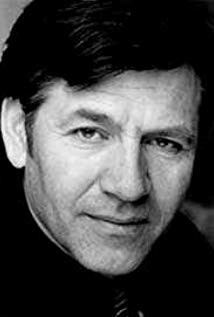 Arben Zharku is an actor and EAVE graduate producer from Kosovo; He is director of the Kosovo Cinematography Center, the main public film fund in Kosovo. Before the engagement with the film fund he directed SKENA UP Festival for 11 years, he also was manager at on of the most active cultural organization in Prishtina, Qendra Multimedia. As a Director of the film fund he is involved in enabling various film productions and building an infrastructure within Kosovo for expanding film production. This is to sustain the growth of what is being called the “Kosovo New Wave”. He is member of the European Film Academy and member of the Board of Directors of the European Film Promotion. 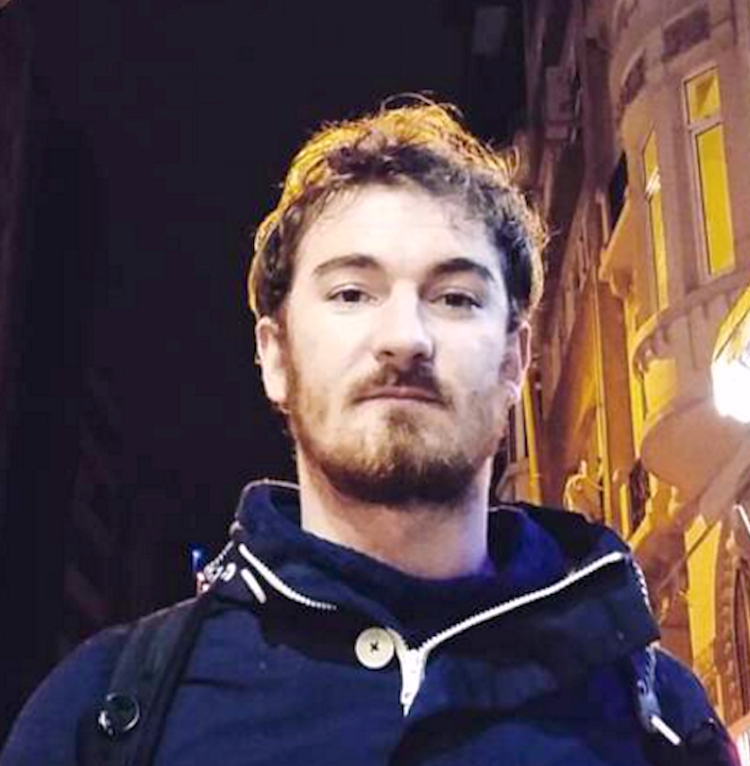 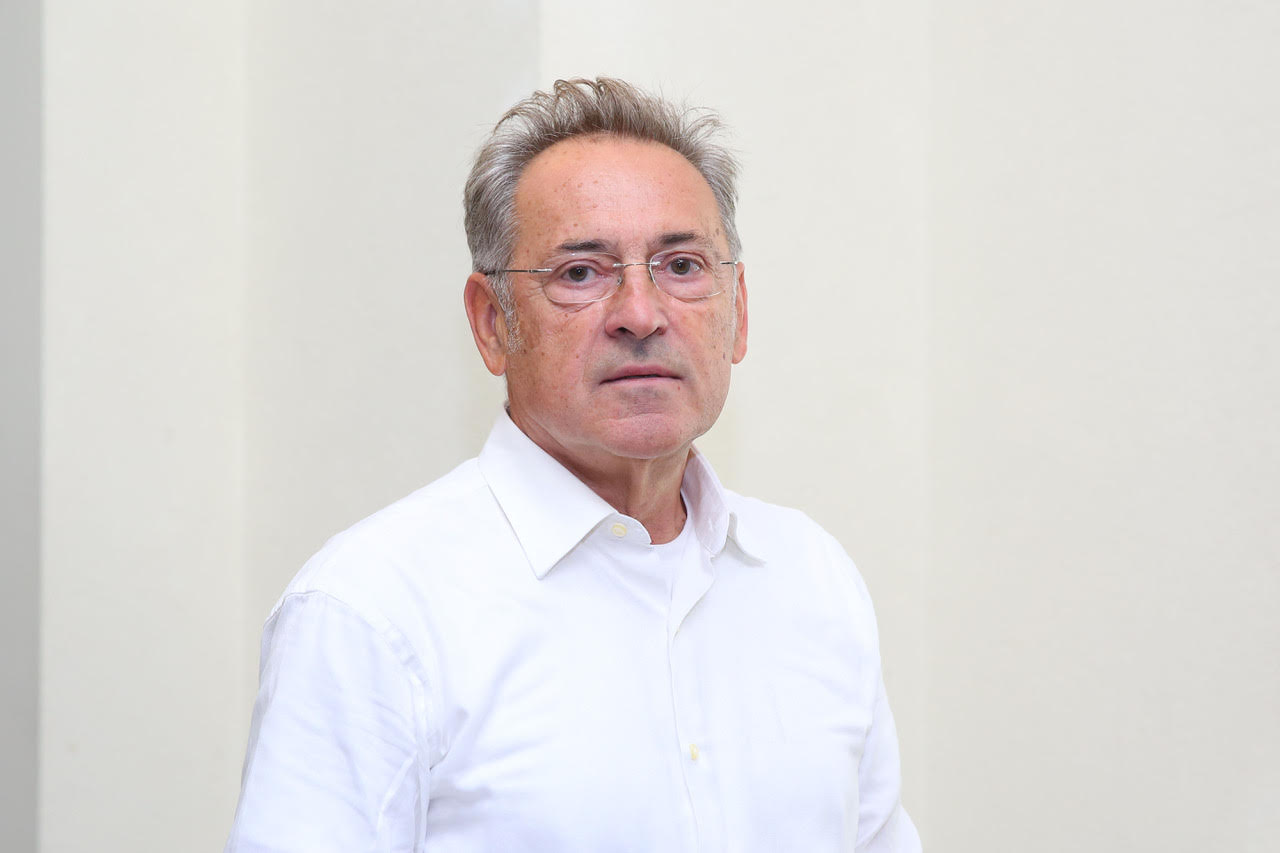