Fifteen years ago Nikola left Serbia to follow his heart to Switzerland. Since then his life is shared between two countries and three women: his mother Dida, his grandmother and his wife. His mother has learning disabilities and has been dependent on the grandmother since forever. As grandmother is getting older, Belgrade is now calling Nikola back home. He can’t let his mother down, but he doesn’t want to give up his life in Switzerland. This forces him to face a moral dilemma: How can he help his mother live a life of independence without losing his own? A heartwarming and amusing documentary about a son who’s trying to step into his grandmother’s shoes. 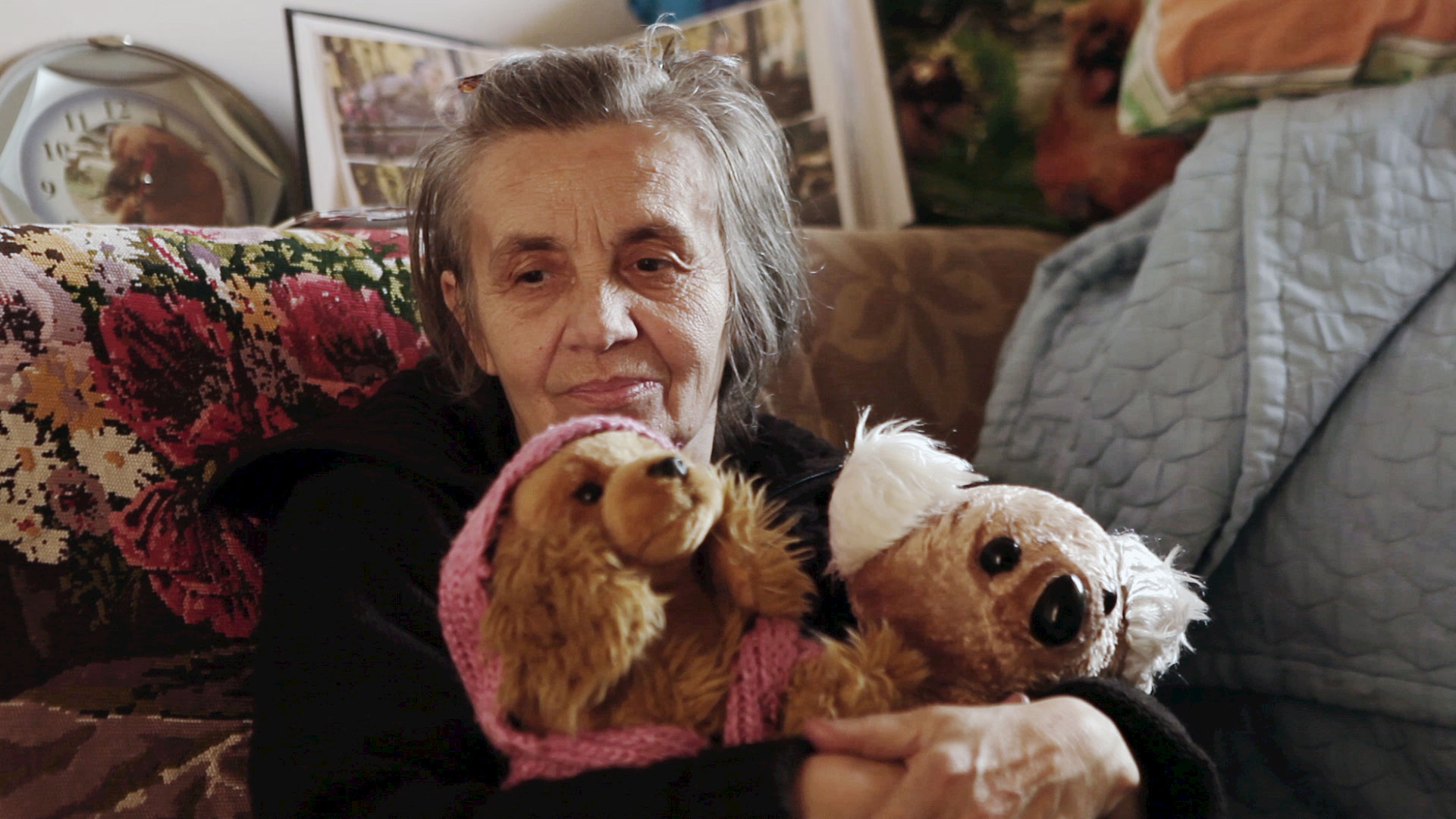 THIS RAIN WILL NEVER STOP