Growing up in the Molenbeek district of Brussels amidst suicide bombings and police patrols, six-year-old friends Aatos and Amine ponder the big existential questions that have occupied thinkers and theologians since the beginning of time. Is there a higher power? Is nature a god? Aatos wants a god of his own, just as Amine has Allah, but the question becomes complicated when his friend Flo expresses her belief that “people who believe in God have become crazy…crazy because they believed God existed and he doesn’t.”

These children teach adults a great deal about how and when humans become separated from their humanity. 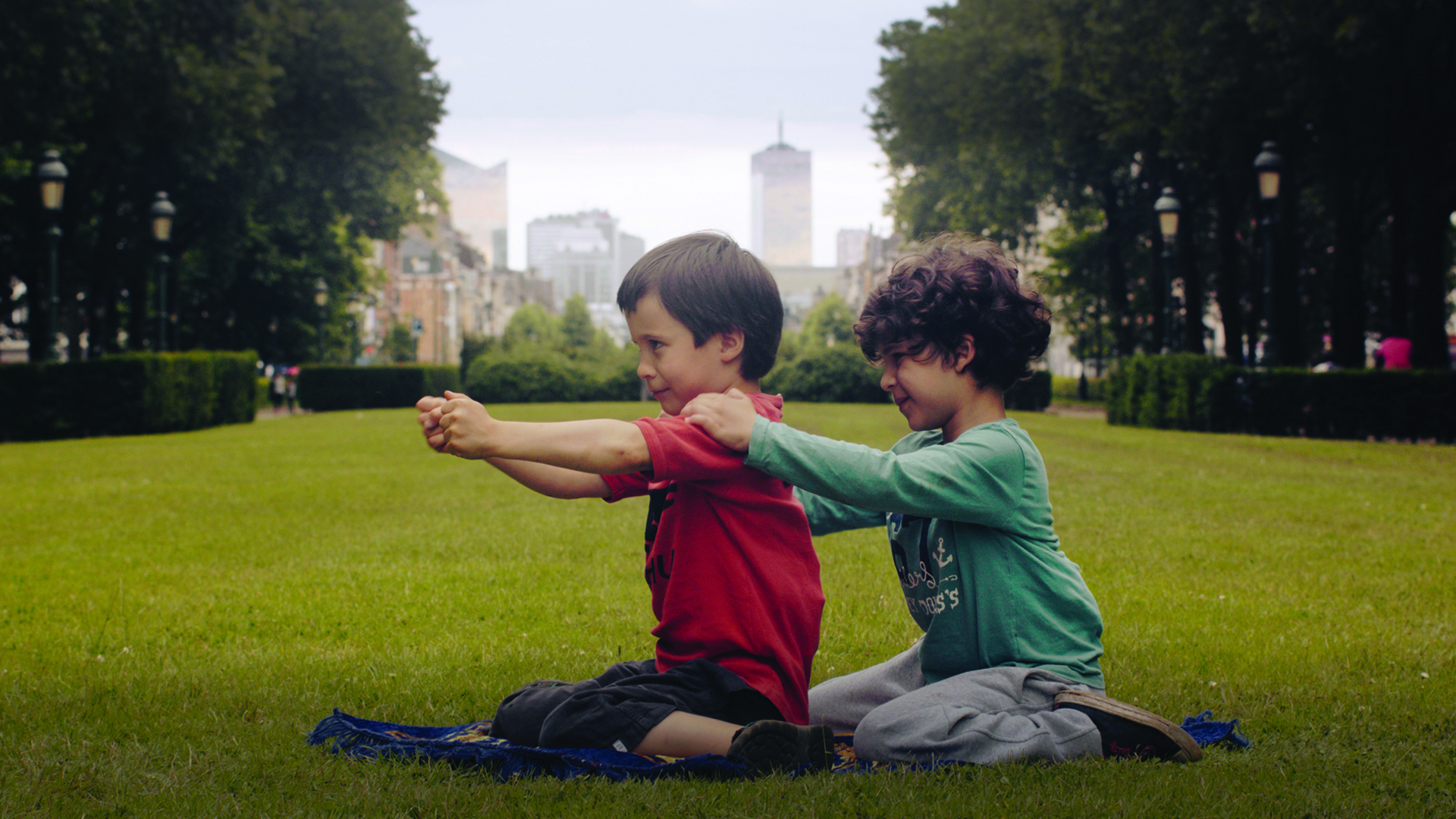 THE DISAPPEARANCE OF MY MOTHER

THE JOURNEY: THE STORY OF LOVE