Chola and Football are stray dogs who are best friends. They have found a home in a skate park in urban Chile. The film is seen through the eyes of the two scruffy mongrels, and both heartbreaking drama and great emotions are at play. The park is frequented by young men, who are forever chatting about their never-ending problems with their parents, at school and with drugs. Finely registered details and magical everyday poetry, and a tribute to the art of observing the beauty that takes place right in front of us. 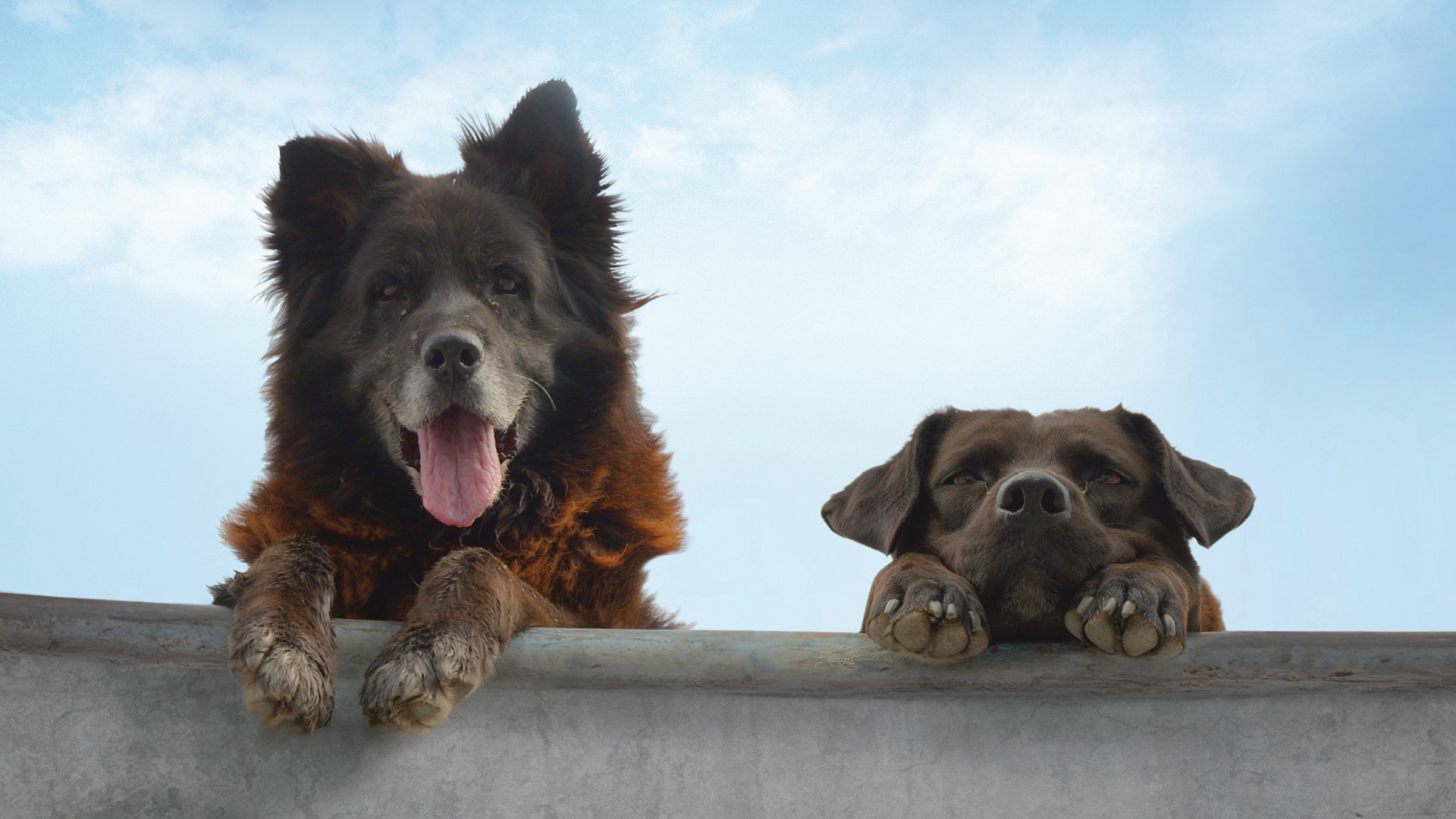 THE BOOK OF THE SEA

I HAD A DREAM