Dilya became a human rights activist the day her brother was thrown in prison, falsely accused on suspicion of his involvement in a 1999 bomb explosion in the Uzbek capital of Tashkent. Her pursuit for justice will have her challenge the dictatorship in Uzbekistan and even escape her home country only to realize that the regime extends far beyond the country’s borders and that it is closer than she could ever imagine. 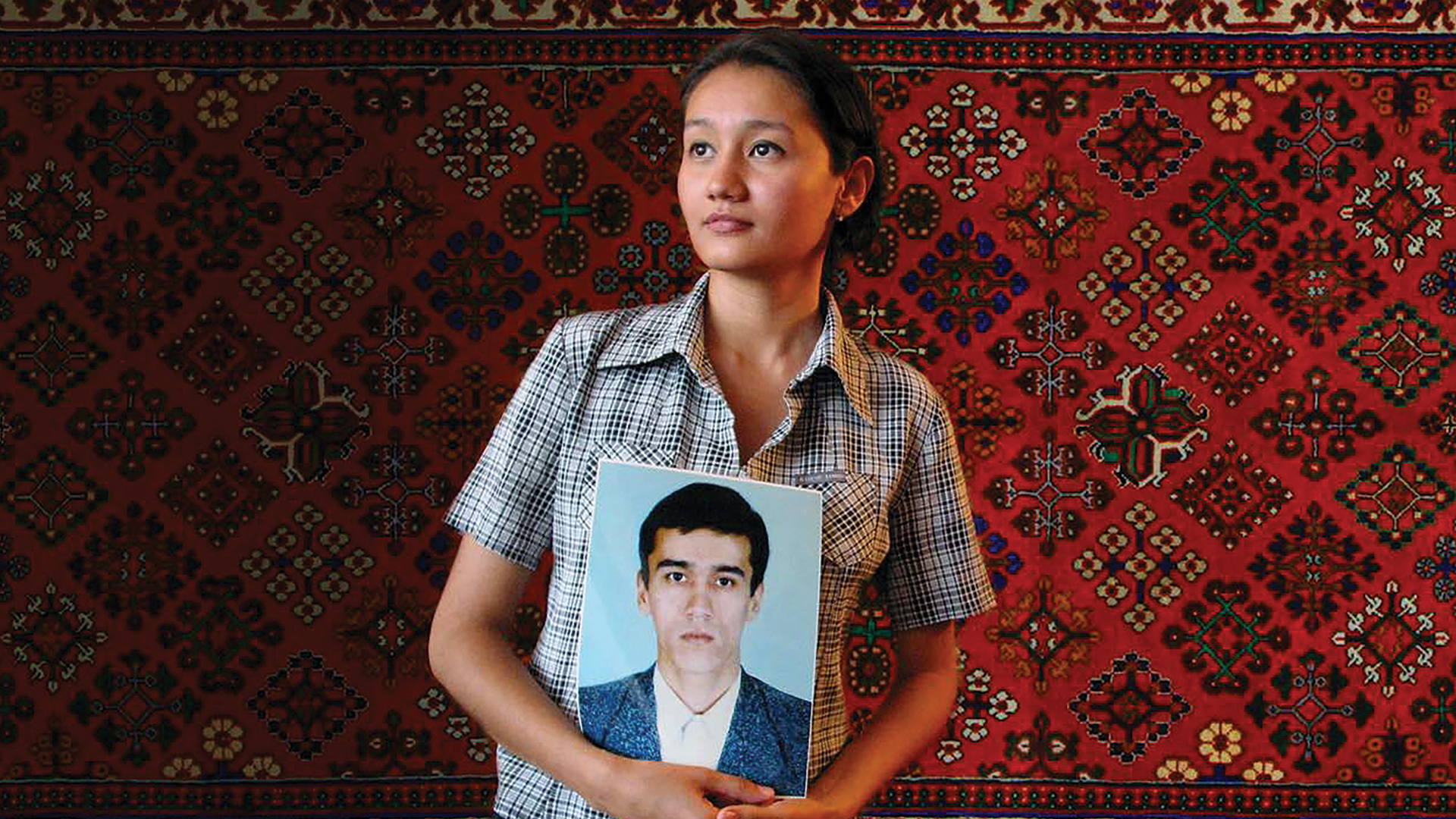