When influential Chinese artist Maleonn learns that his father, famed Peking Opera director Ma Ke, has been diagnosed with Alzheimer’s, he knows time is short. Their life together and the memories between them will soon be gone. In a last effort to bridge the gap, the two embark upon one of their greatest journeys: they collaborate on a haunting, magical, autobiographical stage performance. 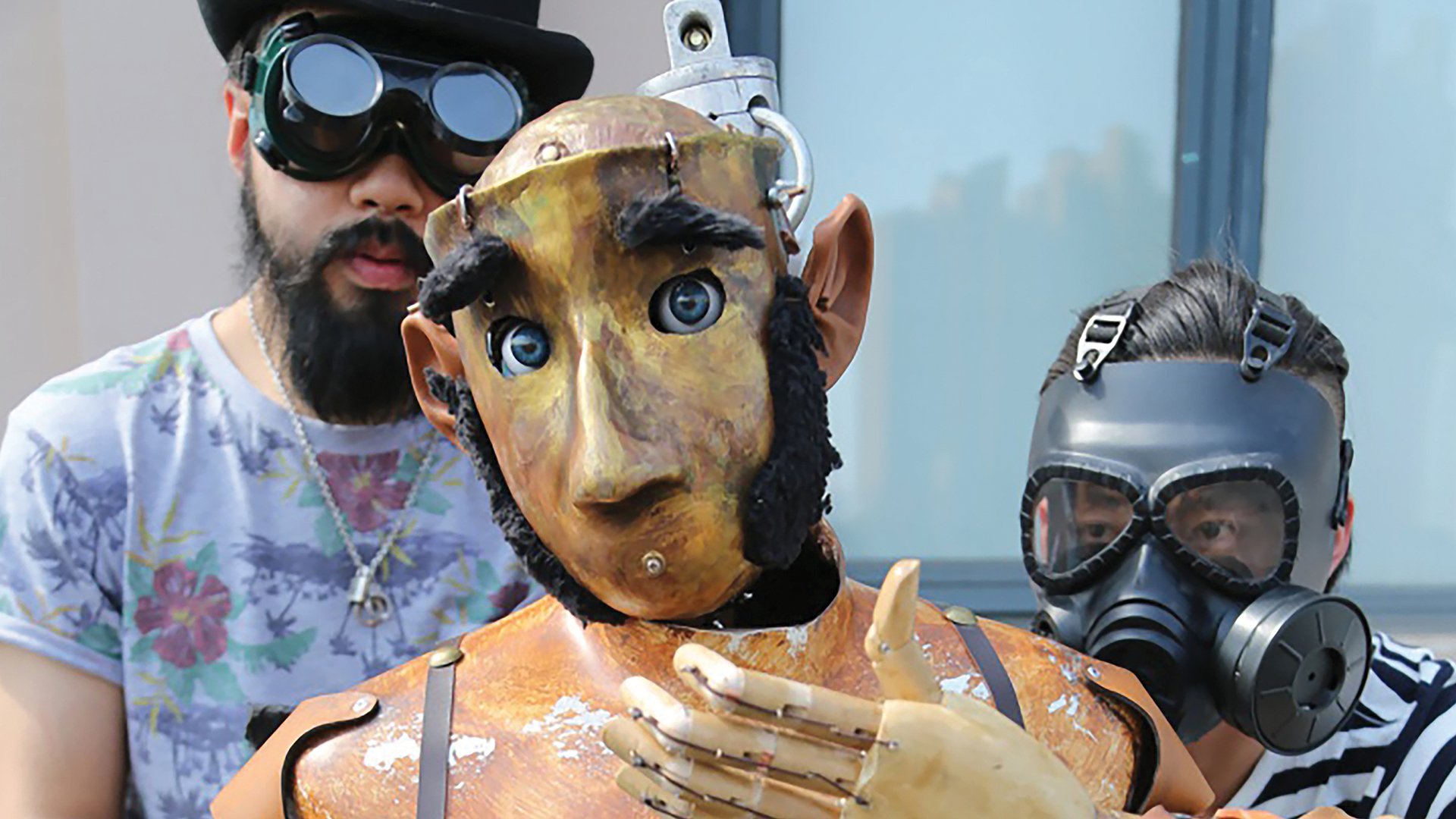