Young Peyangki lives and studies in a picturesque monastery deep in the mountains of Bhutan. A few years have passed since the king allowed TV and internet into the country, and now the structured daily rituals of candle lighting and recitation of prayers compete with the powerful lure of smart phones. Privately, Peyangki is passionate about love songs and falls in love on WeChat with a young singer from the city of Thimphu. Disinterested in study and often reprimanded by his masters, he sells medicinal mushrooms to make enough money to leave the monastery in search of “the one he dreams of night and day”. Will he succumb to romance and the temptations of the city or return to his pious life in the monastery? 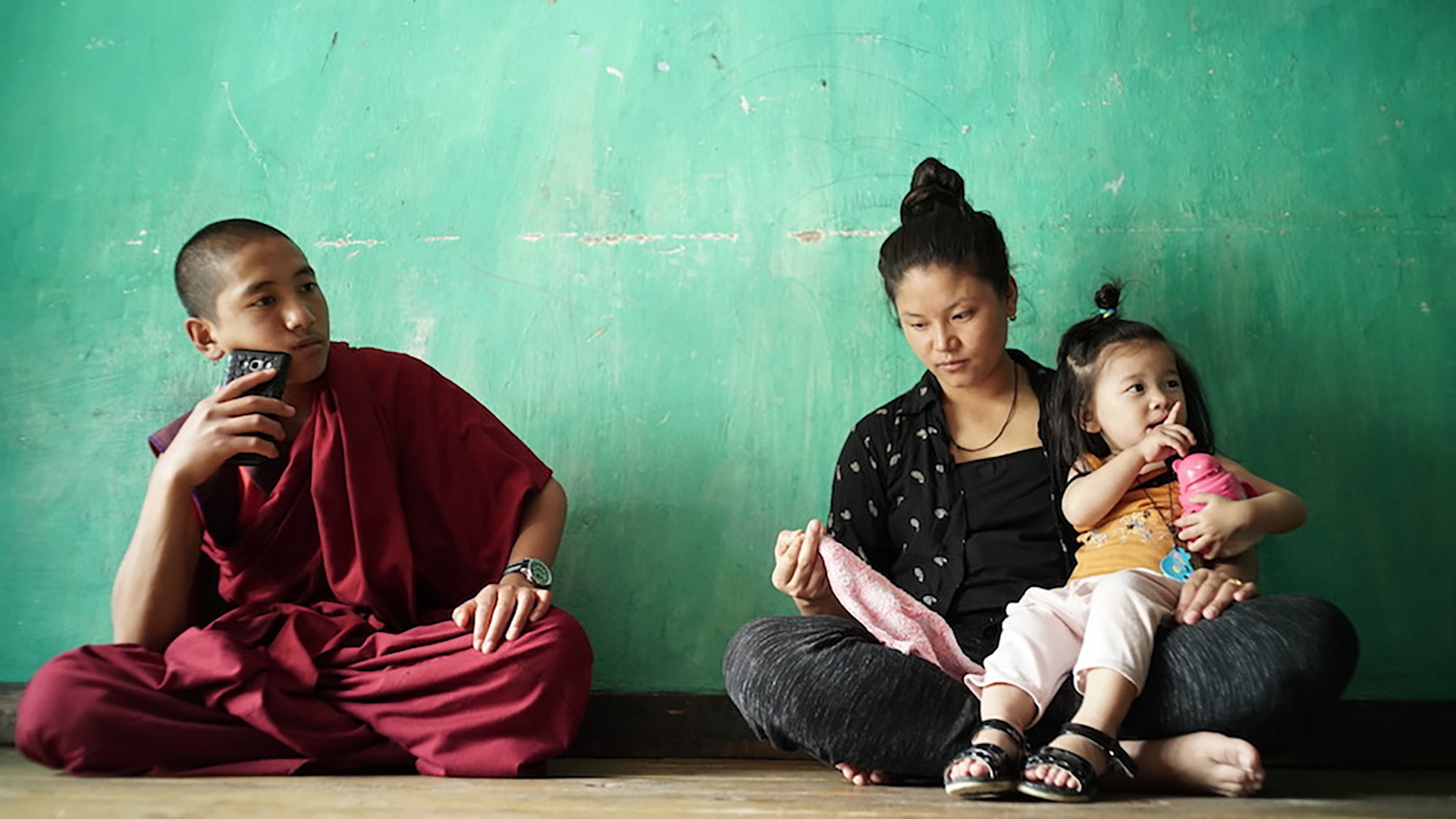