The Fantastic is a film about imagination and encountering the unknown. North Korean exiles describe their experiences of watching forbidden foreign films. What did they imagine the world outside to be like on the basis of smuggled fiction films?The Fantastic isn’t a film about North Korea. The film reverses the set-up where westerners are peeping in on the everyday life of the closed-off state. In this film, it is the North Koreans who direct their curiosity at the outside world. 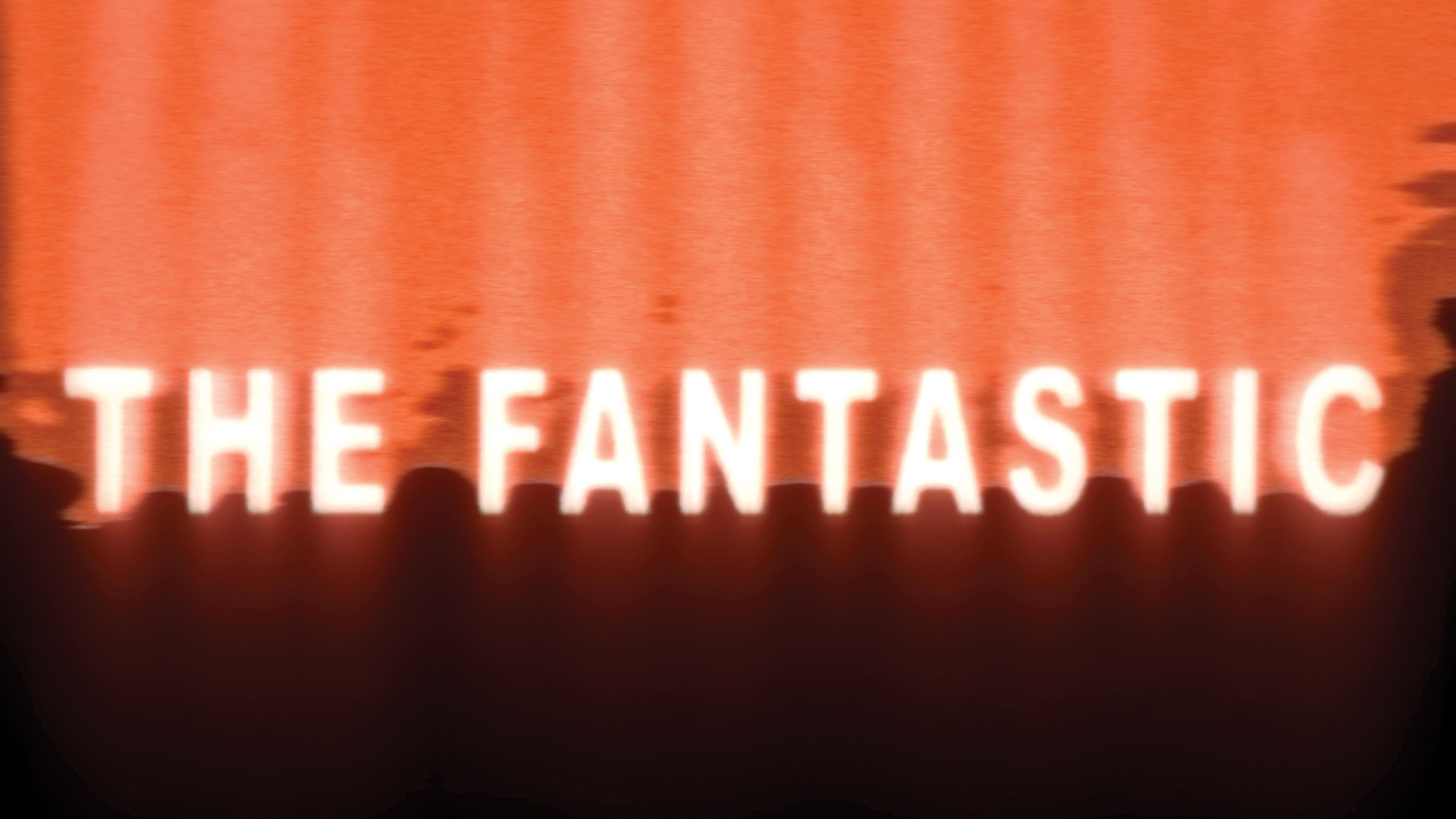 WE ARE ALL GOING TO DIE

WE WERE ALL TO BE QUEENS

THEN COMES THE EVENING

COUPLE IN A ROOM SMOKING CIGARETTES