Vedette is a cow. Vedette is a queen. In fact, she was once the queen of queens of the Alpine pastures. But Vedette is old now, and in order to spare her the humiliation of being dethroned by younger rivals, our neighbors asked us to look after her for a whole summer. It was at this time that we discovered that every cow is unique. The story takes place in a high valley in the heart of the Swiss Alps. 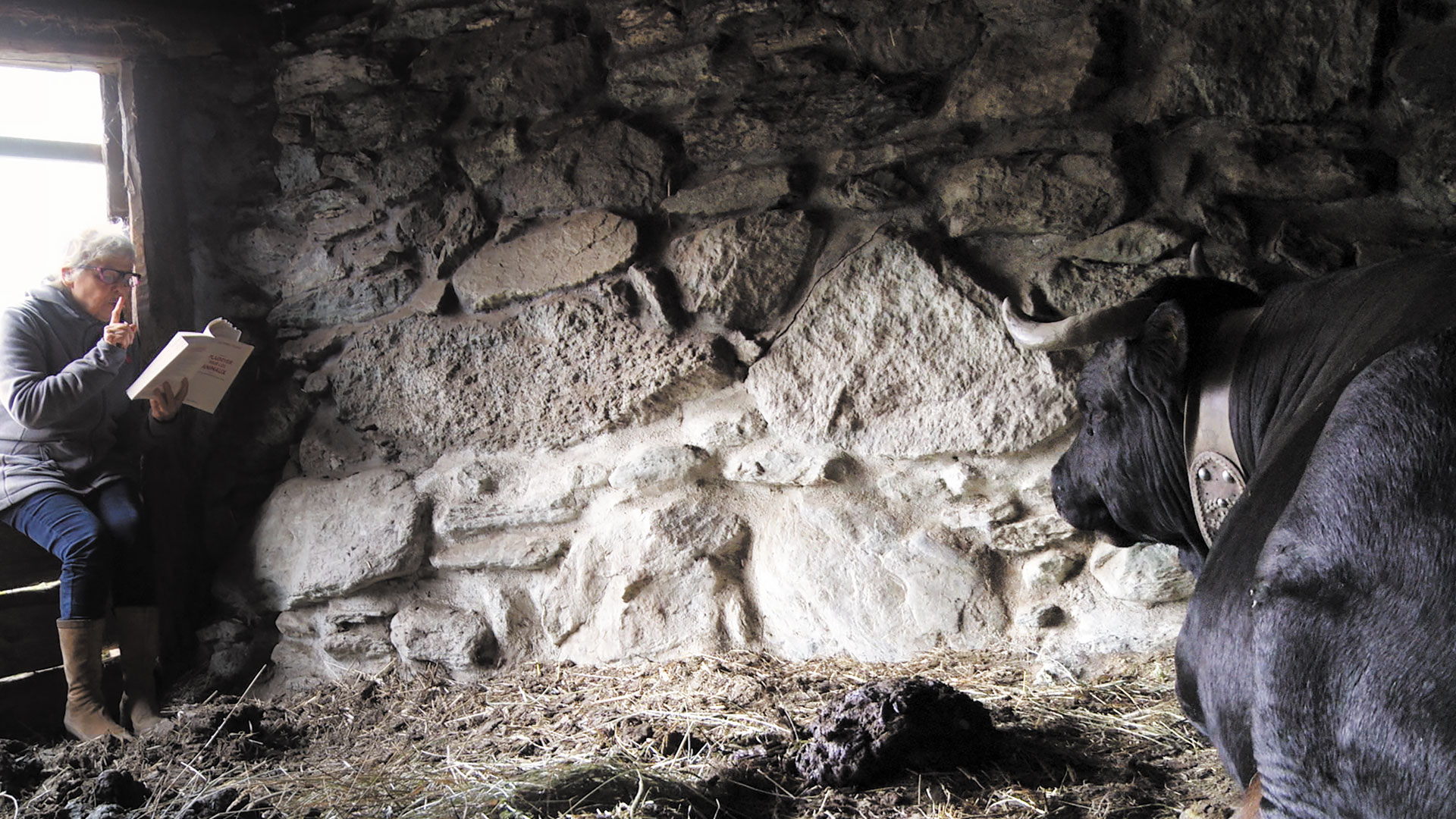 A HOUSE MADE OF SPLINTERS

CHILDREN OF THE MIST