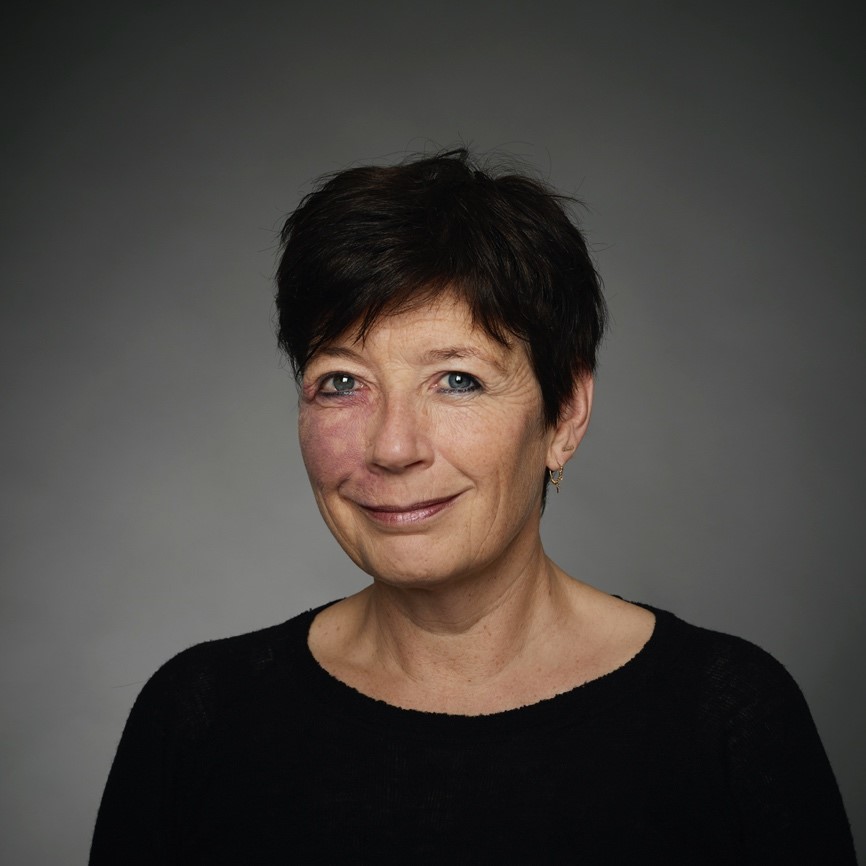 Film Commissioner for documentaries at the Norwegian Film Institute (2016 – 2000).
Among the supported films: iHUMAN, THE SELF PORTRAIT, (qualified for Oscar run, 2020), THE PAINTER AND THE THIEF, GUNDA (shortlisted for the Oscar for Best Foreign Feature Film, 2020) International co-productions: ONLY THE DEVIL LIVES WITHOUT HOPE, SPOON, CARNIVAL PILGRIMS.

Co-founder of Documentary Association of Europe