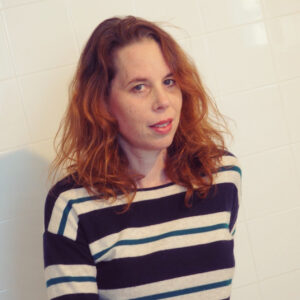 Marion Czarny has been working for FIPADOC since 2008 where she oversees the elaboration of all editorial content for the young audience and emerging directors. Shecoordinates educational screenings and workshops, manages the Young Europeans Jury operation and curates an international selection of student films (New Talent). Holder of a postgraduate degree in Cultural Project Management, she worked for the Forum des Images between 1999 and 2001, and in the Educational Action Department and Programme Management. She was an editorial assistant for 3 cinema magazines and curated several film festivals: Paris Festival (2001/2002), Rencontres Internationales de Cinéma (2003), and Ohrid French Film Festival in Macedonia (2008/2009). 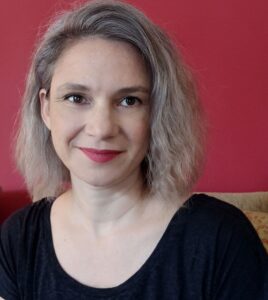 Angeliki Vergou is the coordinator of all Agora Docs industry events at the Thessaloniki Documentary Festival, including the Thessaloniki Pitching Forum, Agora Docs in Progress and Meet the Future. She is also the head of the Crossroads Co-production Forum of the Thessaloniki International Film Festival. She has been working at both festivals in various departments and positions since 2001. She is a graduate of the Hellenic Open University with a diploma in European Culture and Civilization (2018). She has participated in Sources 2: Training Mentors for Screenwriters (2013) and was an assistant trainer at MFI’s Script 2 Film Workshop (2019), script consultant trainee at the Midpoint Institute Feature Launch Workshop (2020) and MFI Doc Lab assistant trainer (2021). 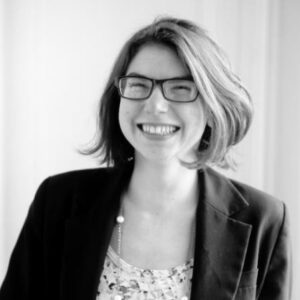 A documentary sales specialist with seven years of experience in the field, Suzanne previously worked for companies Doc & Film International and then Mediawan Rights. During these tenures, she worked on titles such as Fuocoammare by Gianfranco Rosi (Golden Bear 2016), Frederick Wiseman’s documentaries, and most recently Kubrick by Kubrick by Gregory Monro (Tribeca FF 2020, International Emmy Awards for Best Arts Programming 2021). She joined sales company Cercamon in November 2021 to spearhead the launch of a feature-length docs catalog within the company.