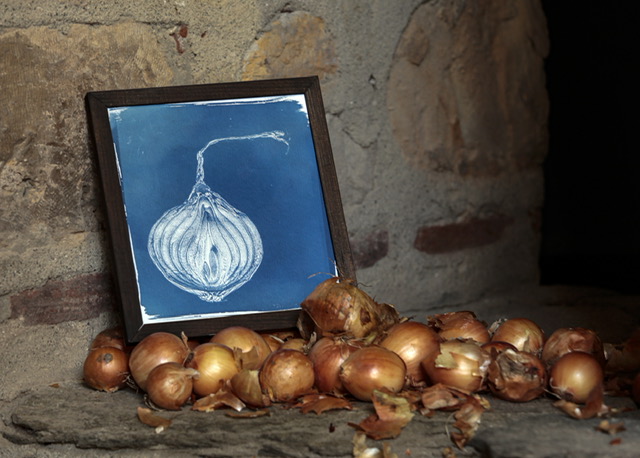 A multi-layered, sophisticated work of memory reclamation connecting the past with the present and the personal with the political, with an eye for poetic detail and a commitment to the integrity of historical testimony, The Eclipse is a significant contribution to the Balkan region’s reckoning with war, displacement and identity. 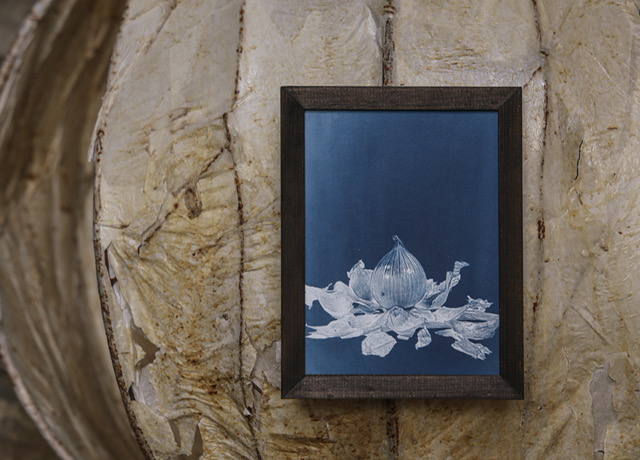 A poetic essay about a ‘guilty landscape’.

This film creates a cinematographic experience of silence and time, of a traumatic past that is barely hidden in the present.

“A house made of splinters” is an excellent example of the power of film to reveal the complex human feelings and reactions in a very intimate and delicate situation of unlucky children of the Ukrainian failing social system. It shows us how the degrading ethics of a society impacts its most vulnerable members. Although a sad and touching story of these children with an uncertain future, it is unveiled in its truest presence, without forcing its elements and narrative. To film a documentary with children experiencing their deepest traumatic moments in life, requires a constant ethical focus, sensitive approach and care not to intrude in an already damaged life. All this with the aim of bringing their unfortunate story to the eyes of the world, eyes which are spared the troubles that the film crew had to go through. 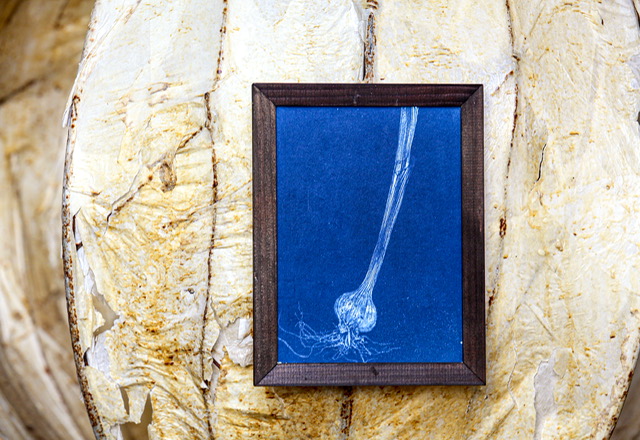 The author has precisely and sensitively captured the complexity as well as the intricacy of relationships in an all-male family. As viewers, we have the opportunity to immerse ourselves in a world of youth full of strict rules and obligations, regardless of the presence of an authority figure-parent. „Brotherhood“ opens up a larger context of the duality of the modern world and tradition. Closeness and naturalness of its characters in strong cinematic images make it a brilliant work full of subtlety and beauty. 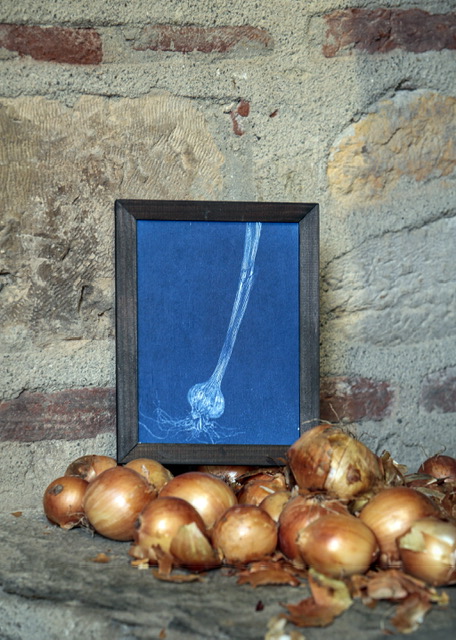 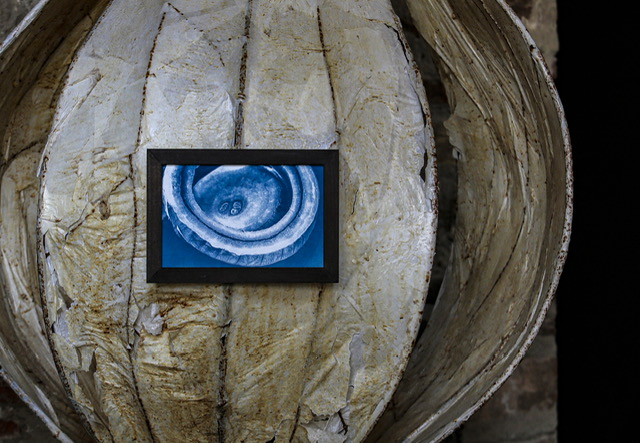 The Sliced Onion Award for the Short Dox section goes to a film that impressed us with its stunning visuals and original way of mixing childhood ghosts with hard realities. By instilling fictional elements into a documentary narrative, a child’s perspective is slowly replaced by an adult’s investigation who is trying to find the woman who haunted his dreams and was turned into a monster by her fellow villagers because of her otherness. 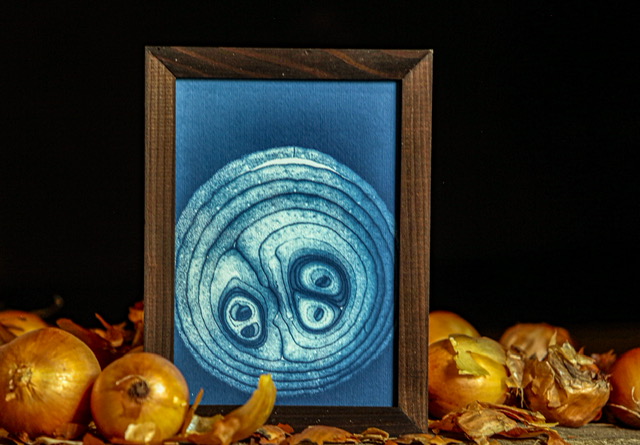 We watched 17 films and it was impossible for us to choose only one film to give a prize. So we decided to give an ex aequo Special Mention to two remarkable films which each manage to embrace political and historical issues in a unique and powerful way. 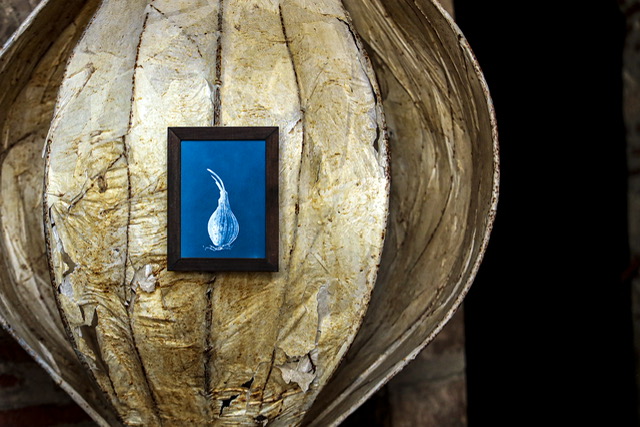 This film is a powerful statement from a brave, young filmmaker to go back and confront the monster in the house. The film leaves a stain that cannot be erased in the mind of viewers, making them hostages of the crimes that are made by close relatives, yet leaves enough space to imagine the cruel deeds that should never be repeated, to anyone, anywhere. 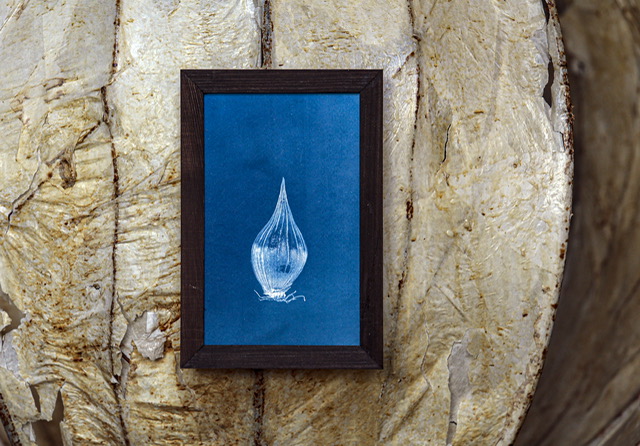 Through the sensitive eye of the camera we witness closely the confrontation of the innocent child about themes that are above her age such as the philosophical matters of life and death. Even though she is close to nature, and has a nurturing approach to the farm animals surrounding her, she needs to face the reality of the difficult decisions about adulthood.