Nika Gričar graduated in cultural studies with a master’s degree in political science. She has been collaborating with the Slovenian Film Center (SFC) for the past six years, where she was Head for the development of film culture (2019-2020), and since December 2021 she works as the Head of the development of film projects and minority co-productions. In cooperation with the SFC, she published two studies on gender equality in the national film program; was the editor of the special edition on Slovenian cinematography on the 30th anniversary of independent Slovenia and was coordinating the industry program of the Slovenian Film Festival. Before that, she worked with film festivals, film educational organizations and production companies as a production assistant and organizer of film distribution. She  assisted Dr. Vesna Čopič in the design of the law on the status of artists in Mauritius within the framework of UNESCO. In collaboration with Kinodvor, she prepared a chronology and research on the 90-year history of the cinema at Kolodvorska 13, today’s city cinema Kinodvor. She is European Graduate in Documentary Production through EURODOC international program (2019). 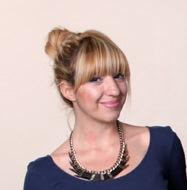 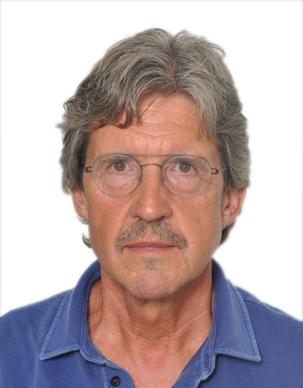 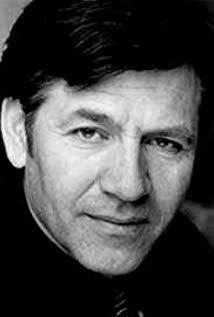 Graduated in Film Critics at the National Theater and Film Academy. Assistant Director in Boyana Film Studios to leading Bulgarian directors as Rangel Valchanov, Zako Heskia, Nikola Rudarov and others. Script editor in Interfilm Studio – author and script editor of more than 50 documentary films. Editor and author in “7 plus” press group. Deputy editor in chief of the magazine “Sacrament”. General manager/owner (together with SBS Scandinavian Broadcasting System) of TV2, one of the 4 national terrestrial broadcasting programs. Head of International Relations at the National Council for Radio and Television. Chief expert responsible for co-productions (1996 – until now) at the Bulgarian Natioanl Film Center. Bulgarian National Representative in the Board of Eurimages Fund at the Council of Europe (1999 – until now). Member of the Executive Committee of SEE CN. Member of the Union of Bulgarian Filmmakers (2004-2007 member of the Managing Board; Vice Chairman of the Guild of Scriptwriters). Member of the Union of Bulgarian Journalists. Member of Selection Committees: Bulgarian National Television, Sofia Film Fest, Media Program. 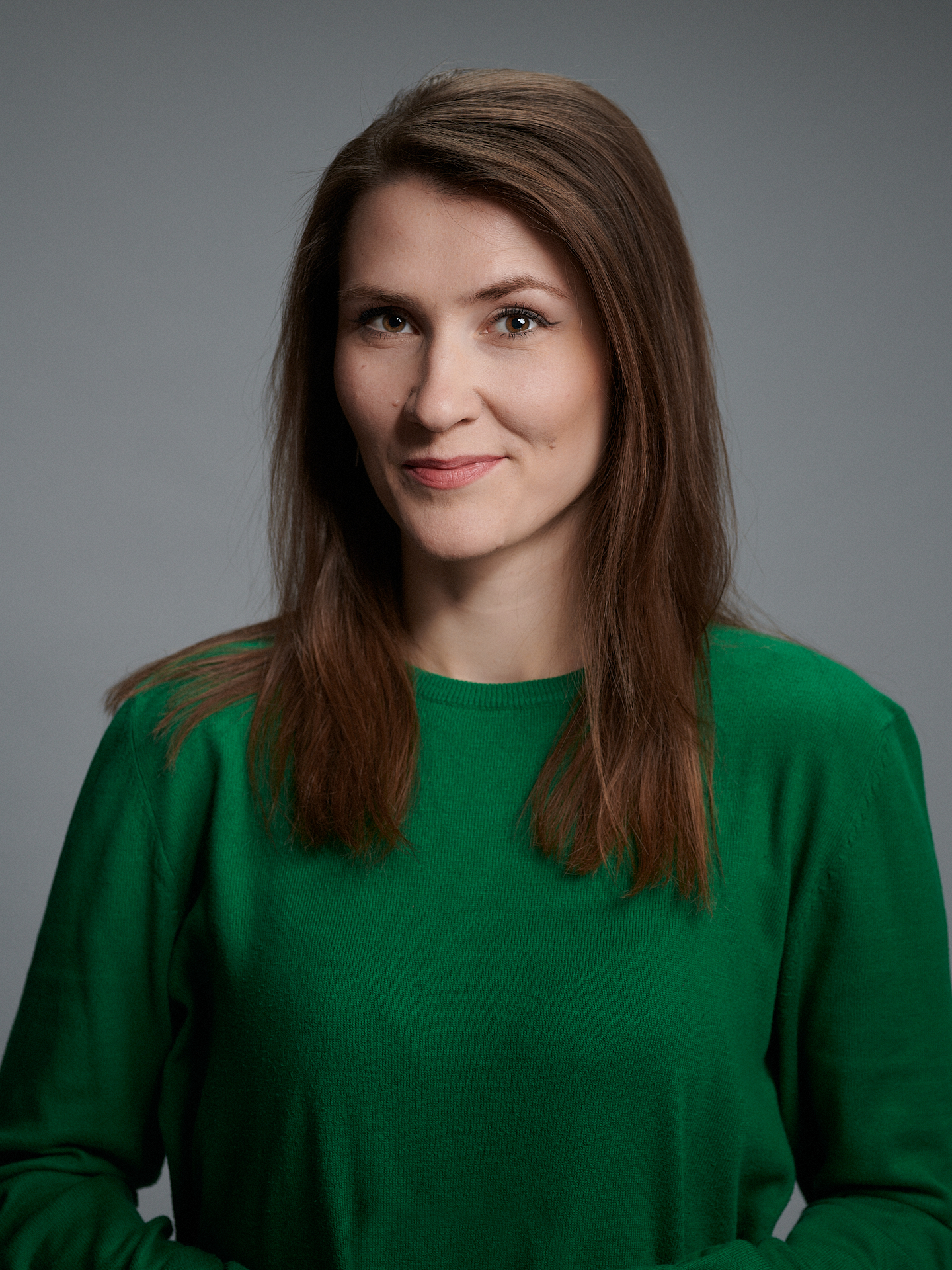 Marija Nikčević was born in Nikšić. After graduating from the Faculty of Law in Podgorica, she acquired the academic title of TV producer at the Faculty of Dramatic Arts in Cetinje (UCG). She also graduated from master studies of Production at the same faculty. Marija is producer of several short feature films as well as the feature film “Iskra” (d. Gojko Berkuljan), which was the Montenegrin candidate for the Oscar Award in category for best foreign film in 2018. She is editor of several publications in the field of culture. Marija worked on numerous film, theater and other cultural projects, as coordinator or manager: International Festival KotorArt, Kotor Festival of Theater for Children, International TV Festival Bar, Light Residence Workshop – ArTVision, Cultural Development Support Program in Niksic, IPA CBC CIRCE Project, Agro Design, International Festival of Actor Nikšić, etc. She is currently employed at the Film Center of Montenegro as an advisor for international cooperation and promotion.