Yullia Kovalenko is a film critic and programmer at Docudays UA IHRDFF in Kyiv. She was a lecturer at the Department of Cultural Studies and Arts History of Odesa National Polytechnical University. In 2017, she received a Ph.D. degree in Cultural Studies. From 2015 to 2017, she was a program director at the independent movie theatre ‘Inotheatre’ in Odesa, where she held the special program of Ukrainian art cinema ‘We Are Here’. As a film critic, she publishes her works in Ukrainian and international journals (Korydor, LB.ua, Filmar.online, Cineticle, La Furia Umana, etc.). Between 2016 and 2018, she was an editor of Cineticle Magazine devoted to art cinema. In 2019, she joined the program department at Docudays UA. 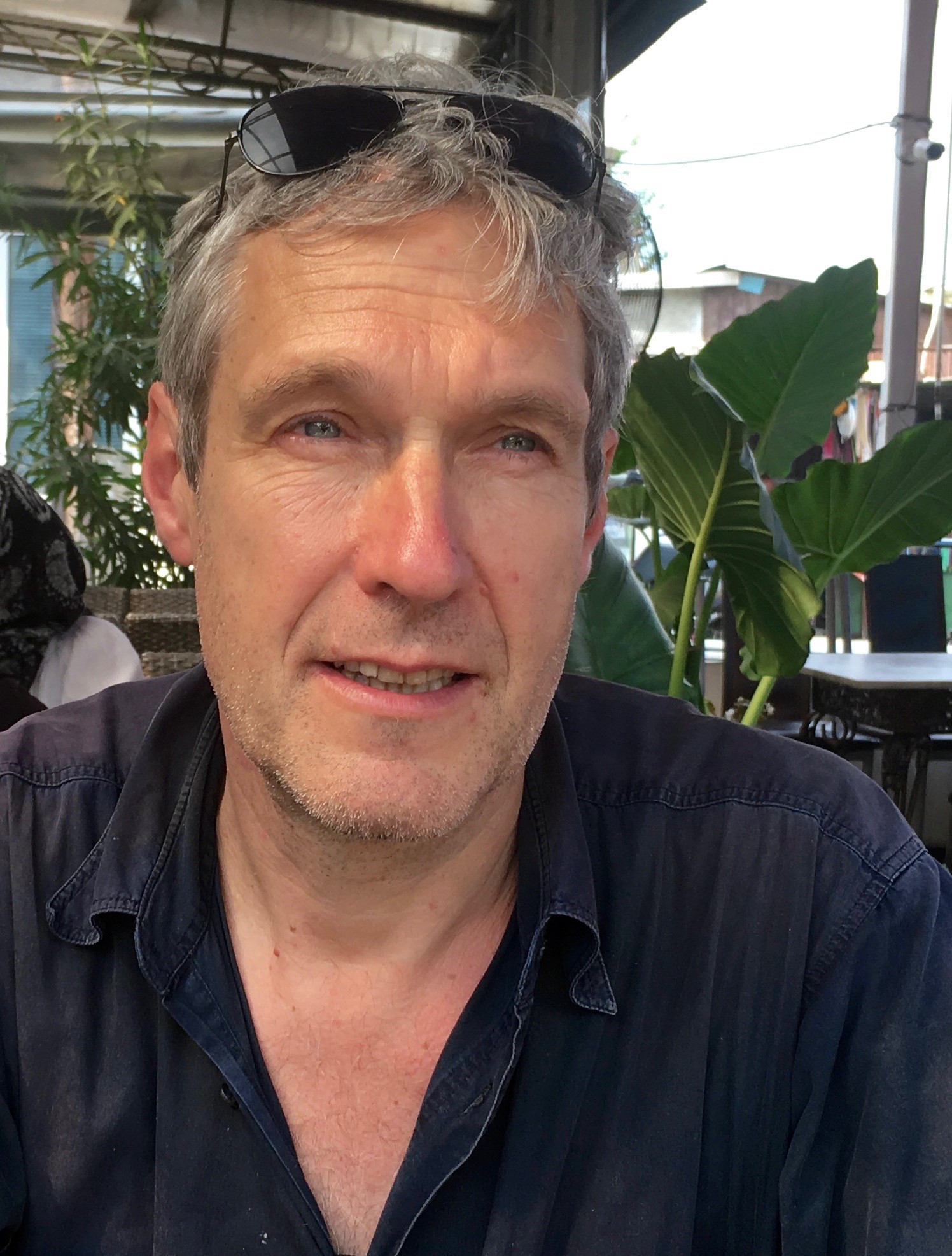 Peter Zach was born in 1960 in Graz. He studied Media, Sociology and Ethnology at the Karl-Franzens University. In 1984, he co-founded the film journal BLIMP. Since 1990, he has been living and working in Berlin as author, director and DoP. He has worked as a camera operator for ORF and as an editor for the WDR. In 1999, he both worked on the script and was the executive producer for Sasha Waltz’s film “Allee der Kosmonauten”.

Peter has worked on numerous feature-length documentaries, including the documentary “Malli – Artist in Residence“ nominated for Austria’s best film in 1994, “Gestern Mitte Morgen” (1995), a film about the youthful, artistic life in Berlin Mitte after the fall of the Wall, “Der Abendlaender” (2000), an essayistic documentary about Helmut Eisendle, “Die Netzarbeiter” (2000), about start-up companies in Berlin followed by “The City Named Desire“ in 2007/8, “Bohemia Is Greek to Me“ (2013), “Brezmejno“ (2016) and “Life Is Bigger“ (2018).

Ingibjörg studied Film- and Art Theory and History at the University of Iceland before working at Reykjavik International Film Festival where she stayed for several years. There she wore several hats, including that of Festival-, Program- and Box office coordinator, she also programmed several film programs and her final position at the festival was as its Production manager.

In 2019, Ingibjörg co-founded Iceland Documentary Film Festival (IceDocs), with her colleagues. She’s been the festival’s director since the first edition and is on the festival’s program selection committee. IceDocs is the only film festival in Iceland that focuses on international documentaries and it aims at bringing creative documentaries to the local market as well as being a creative hub for filmmakers in the near future.