Born in Prague in 1981, Adele studied New History and Art History with a focus on film at the Heinrich-Heine University in Düsseldorf and at the University of Zurich. During her studies in 2004 and 2005, she worked as an assistant director for Czech television for long and series formats. In 2008, she became an Assistant in Project Management at Stein Promotion and Master Study of Cultural History and Cultural Management in Ludwigsburg. From 2008 to 2010, she was in charge of public relations at DOK.fest. She became an assistant to the festival management in 2010 and took on tasks in the areas of financing and project coordination. She has been a permanent member of the program committee since 2010 and has also been responsible for sponsoring and partner communication since 2012. From 2015 to 2017, she headed the office of the Kunstareal München and has been deputy managing director of DOK.fest München since 2016. 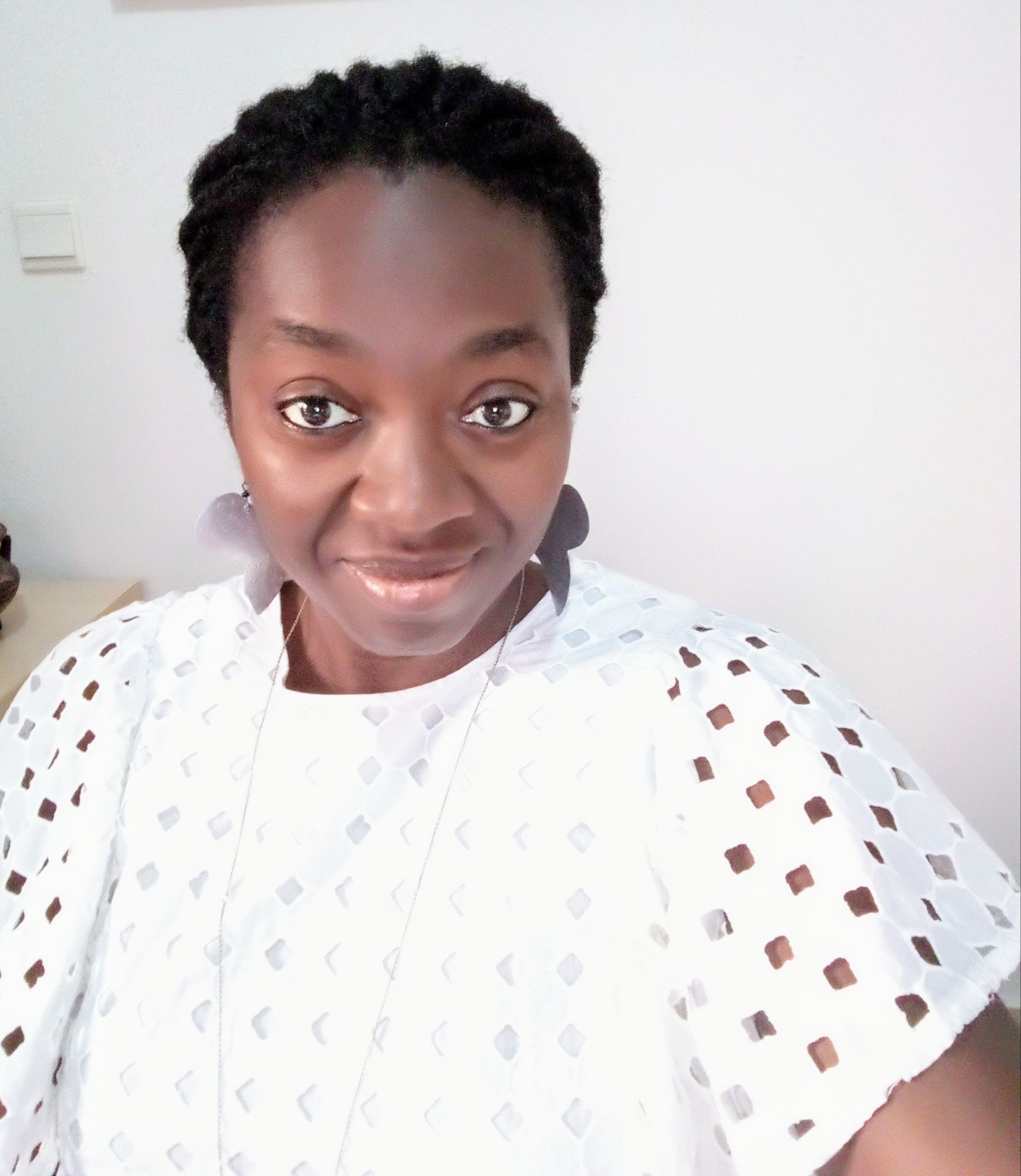 Edima is an experienced communications specialist, creative sector reform expert and humanitarian and conflict analyst with over 25 years of experience.  In the last decade, she co-founded the Ladima Foundation, a not for profit organisation established with the aim of contributing to correcting the major gender imbalances within the film, TV and content industries across Africa. Through training and networking programmes, Ladima uplifts, connects and includes.  Ladima operates in the spirit of positivity, excellence and integrity. 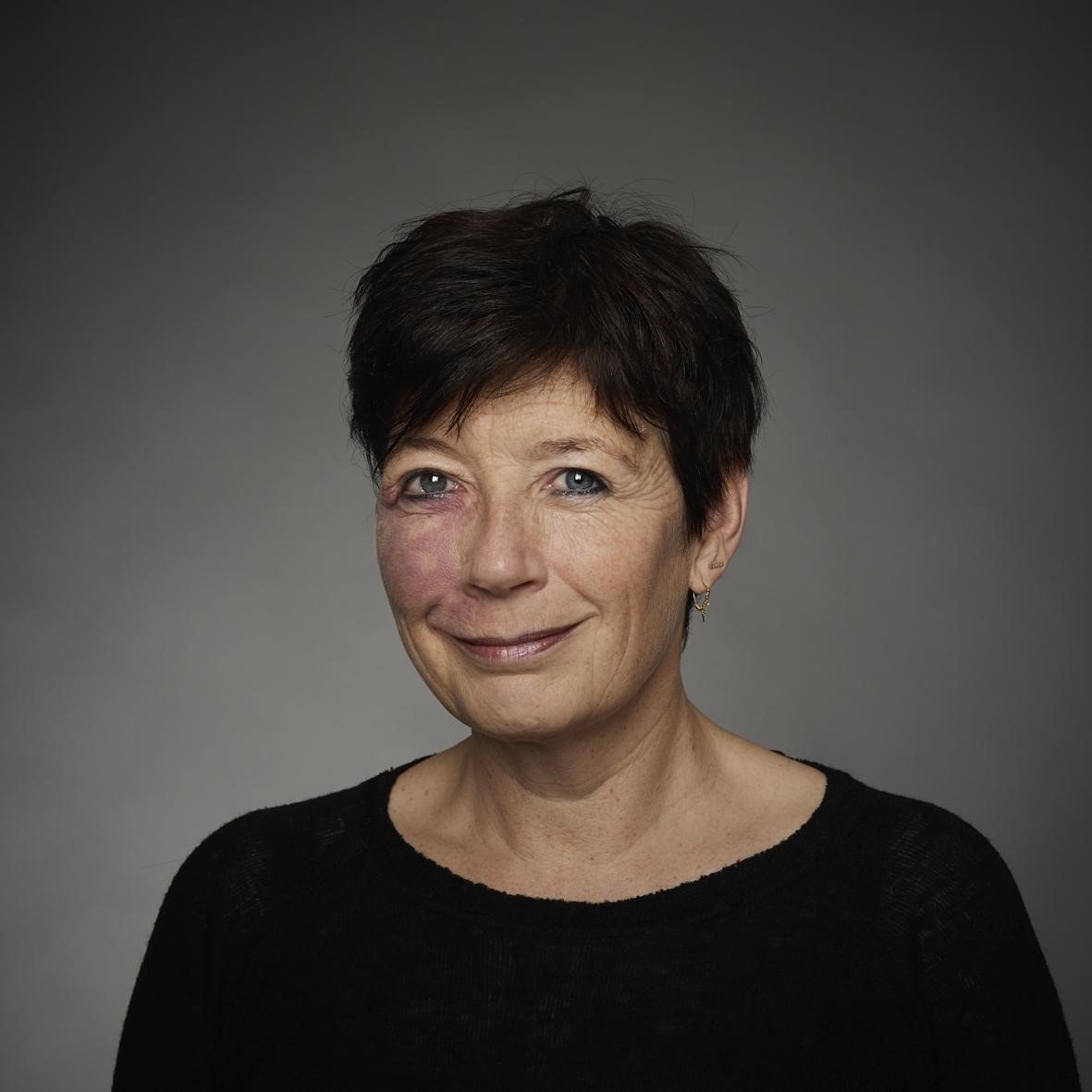