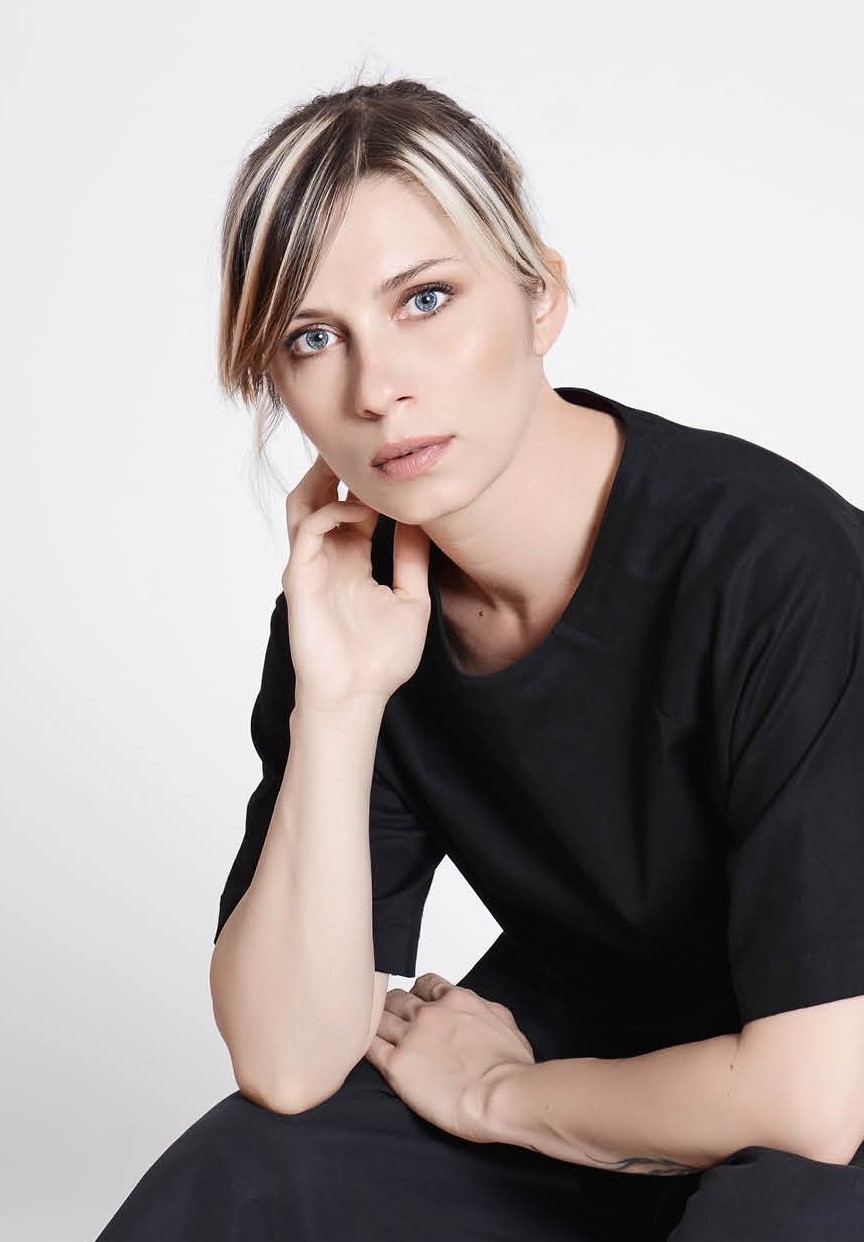 Kristina Gorovska was born in Skopje, 1983. She is a philosophy graduate from the Ss. Cyril and Methodius University in Skopje, and was the best student of her generation, from all the 12 institutes on the Faculty of Philosophy. For this, she also received the “26th July” award from the Frankie Manning Foundation. She is one of the organizers of the first Anarcho-feminist festival on the Balkans, which is held in Skopje since 2005. In 2013 she participated as a performance artist and a part of the team of authors who wrote the text for the theatrical performance “Skrip Inc” (Ljubljana, Slovenia), with which she has participated in several eminent theater festivals. She is a member of several music bands. From 2007 to 2020 she was part of Bernays Propaganda, contributing with lyrics, music, album cover designs as well as concepts for the video projections during live gigs. With Bernays Propaganda, she has several studio albums and has played in more than 800 concerts.

Tancrède Rivière (b. 1989) focuses on both theoretical and creative writing. In recent years, alongside a PhD research in comparative literature at the University of Paris and the publication of poetry and essays, he has been collaborating in the development and writing of documentary films with various production companies in Paris and Marseille. He also joined producer Victor Ede at Cinéphage in 2020. 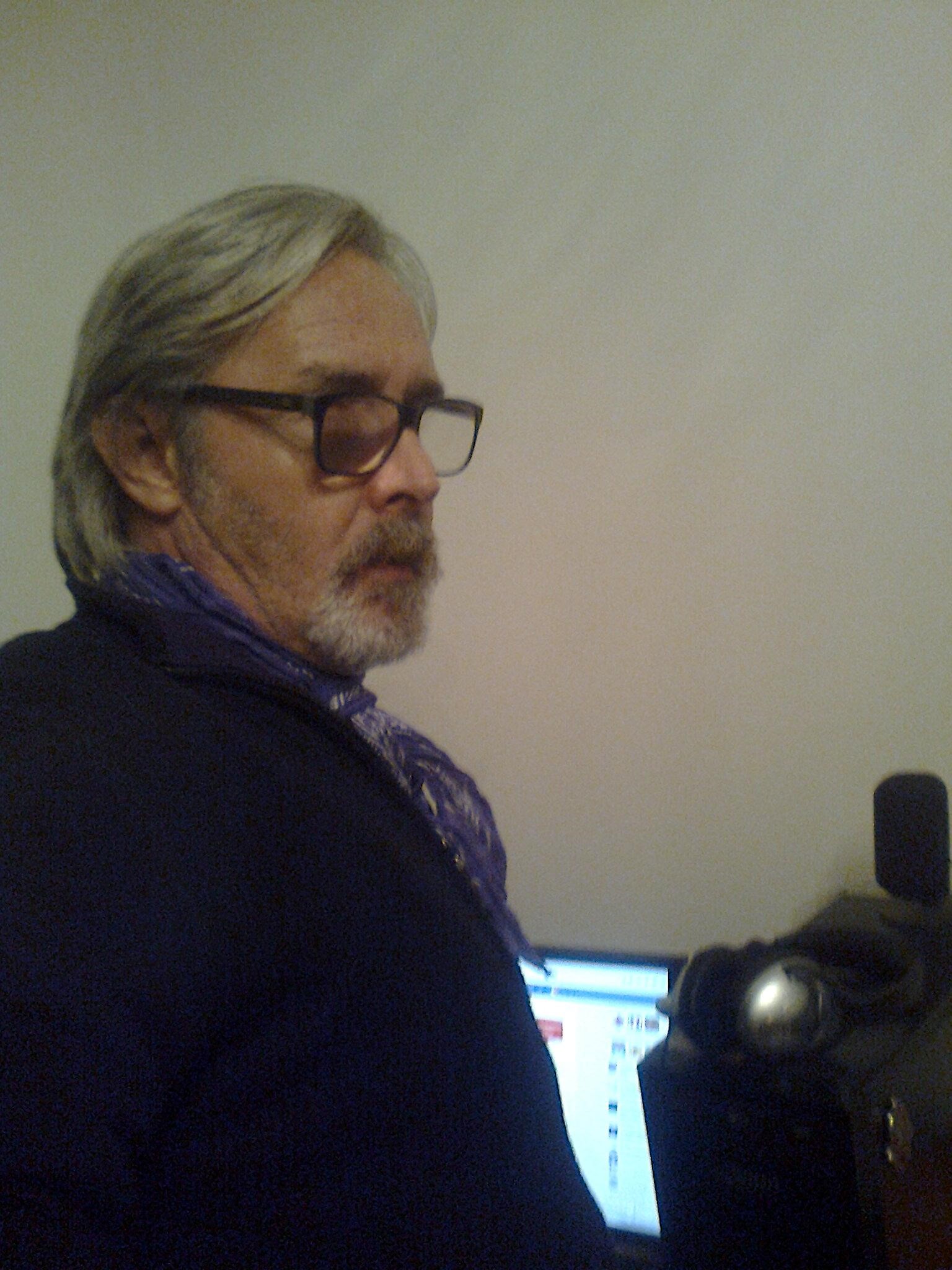