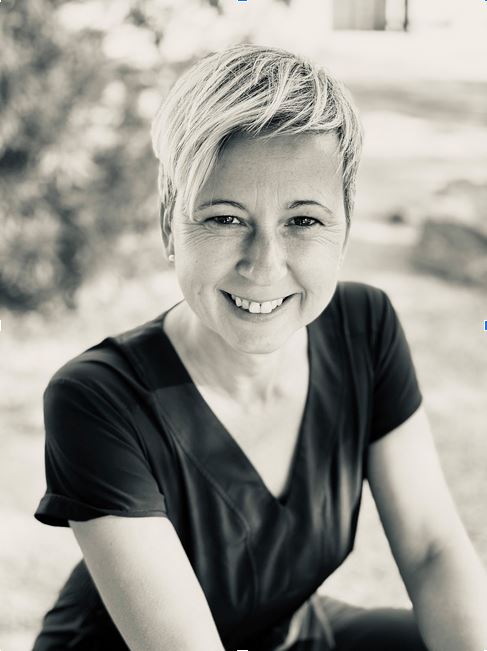 Ivana Todorović is a director of short, socially engaging films in Belgrade and New York City. Her fiction film “When I’m at Home” (2020, Belgrade) won numerous awards such as the Best Narrative Short and Best International Filmmaker Award at the LA Independent Woman Film Awards, Best Director Award at Jelly Fest in American Film Institute, LA, Best Woman Film Award at the Independent Shorts Awards Festival in LA,  Best Student Film Award at the Short to the Point Festival in Bucharest etc. The film was screened at the Brooklyn Film Festival and at the exhibition “The Principle of Migration” at The New York Foundation for the Arts Gallery in New York City. The documentaries “When I Was a Boy, I Was a Girl”, “A Harlem Mother”, “Rapresent”, and “Everyday Life of Roma Children in Block 71” were screened at more than 150 international film festivals and won over 20 awards. Ivana is currently finishing a new documentary film and is working on a new fiction film. 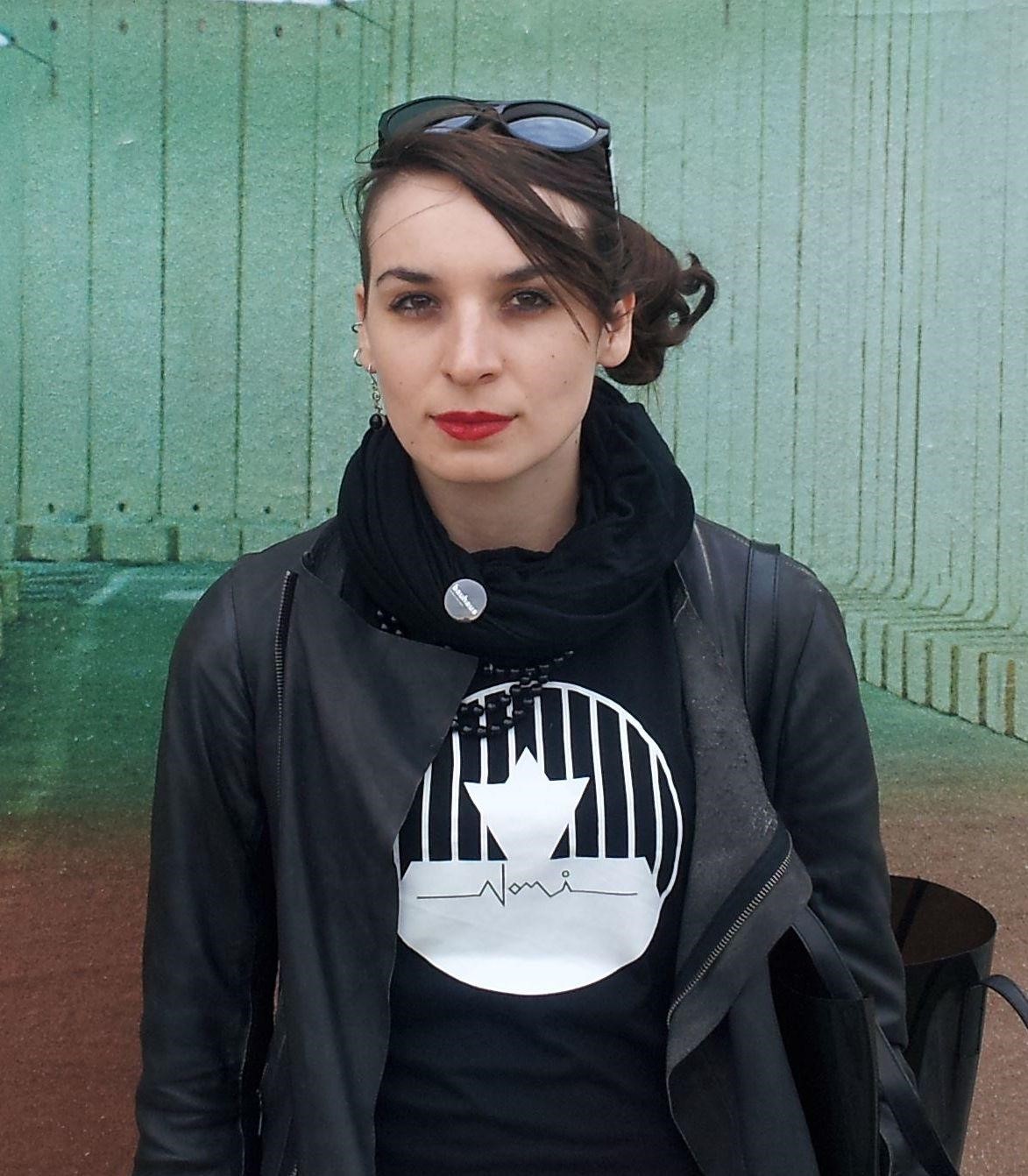 Maja Novakovic holds a Master’s degree in Art History and is working on a Ph.D. with a registered thesis “Poetics of heritage in the works of Sergei Parajanov”. She works as a research assistant at the Mathematical Institute of Serbian Academy of Sciences and Arts. “Then comes the evening” is her directorial debut that has been at over 100 festivals and won more than 40 awards. She is Sarajevo Talents alumni. 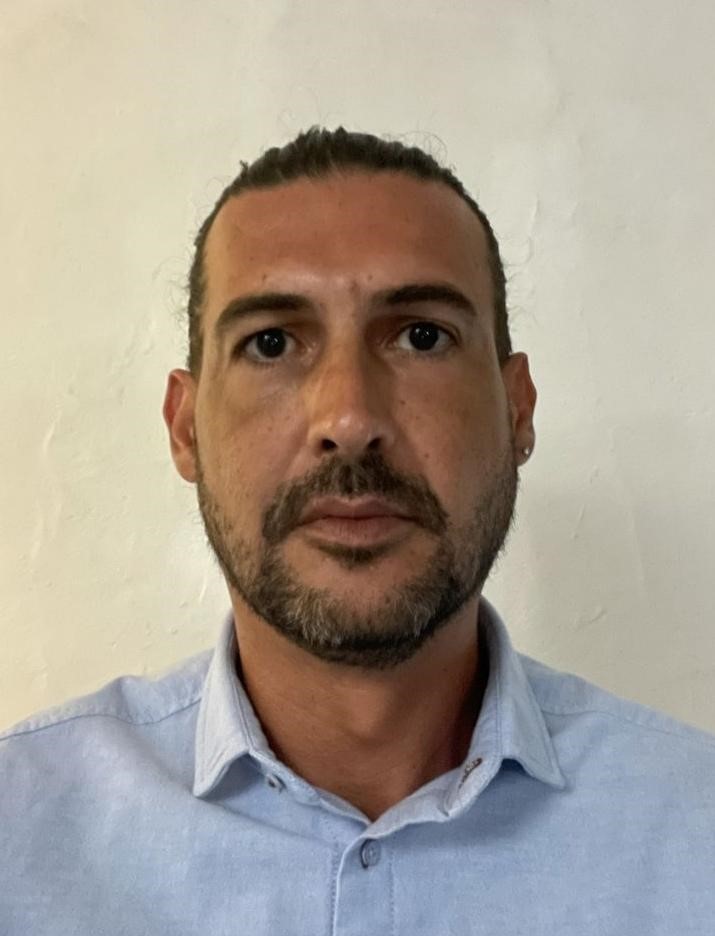 Michele Sini worked in international cooperation and humanitarian aid in Latin America from 2005 to 2014. In 2010 he organized his first documentary “Books and Cloud” by Pierpaolo Giarolo in Perù.

In 2014 he came back to Sardinia, and since then he has had numerous roles in the production department, such as production assistant in many films, such as “Perfidia” and“Ovunque proteggimi” by Bonifacio Angius, “La Stoffa dei sogni “ by Gianfranco Cabiddu, “Loro” by Paolo Sorrentino, “Catch 22” by George Clooney etc. Also, he worked as a production coordinator ,location manager and supervisor in the films “ Era d’estate” by Fiorella Infascelli, “Mi chiedo quando ti mancherò “ by Francesco Fei, “I Giganti” by Bonifacio Angius, “Scallop” by Paul Marshall, etc. Sini has also worked as commercial location manager for numerous companies like Apple, Moto Guzzi, Grimaldi Lines, Ermes, Easy jet and others.