Bandura is growing up with his single mother in the Georgian region of Javakheti. The climate is harsh, the roads are bad and the views are gray and rocky. In the rural village where he lives, time seems to have stood still. The teenager earns extra money herding sheep, helping the local cheesemaker and planting potatoes. Home at the kitchen table, his mother reads aloud from the Bible, but Bandura has other things on his mind: he wants to travel to the moon. Between his daily duties, he begins to build an actual rocket and to plan out his future. 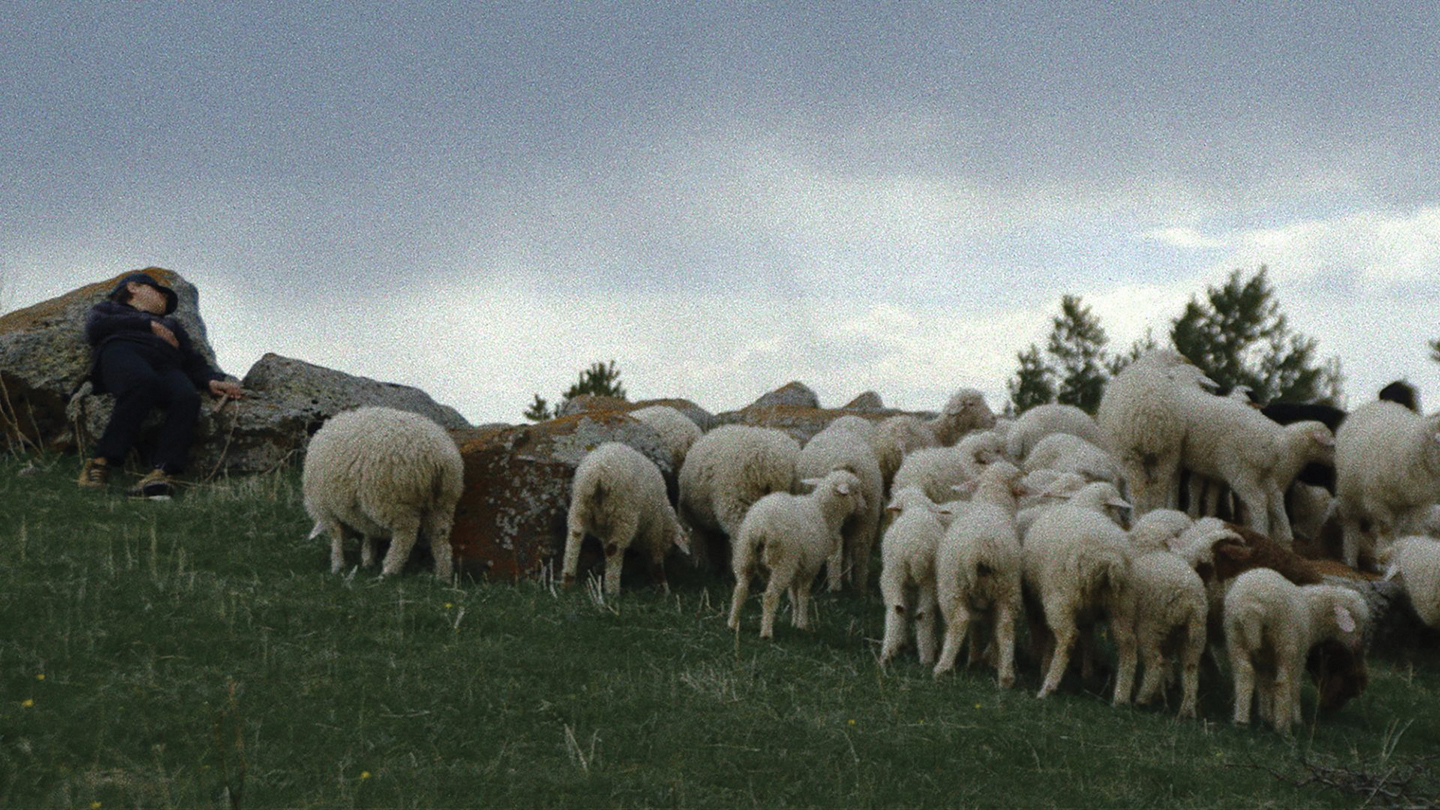 CHADDR – A RIVER BETWEEN US

THROUGH THE LENS OF DESIRE

THE ELEPHANT AND THE BICYCLE

THE PRINCESS AND THE PEA

Caught in the Net (school version)

WHY AM I HERE