Death is still a taboo that causes fascination and fear in equal parts. Nevertheless, there are people who face it every day in their work and have found another way to understand and cope with it. The cemetery and the funeral home in Palma are the settings for this story. City of the Dead is a discourse on death, narrated by those who have learned to live with it. 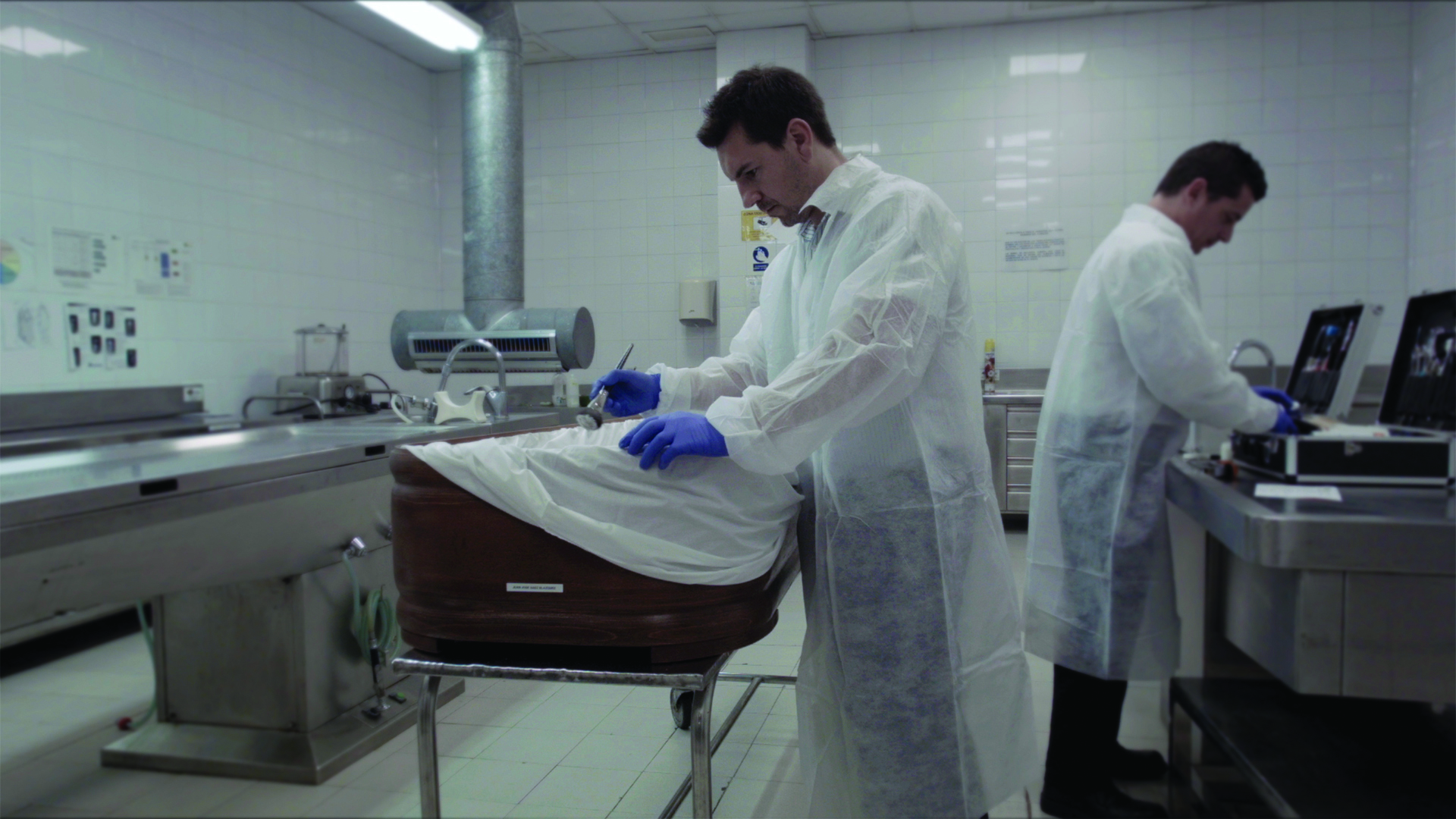 I HAD A DREAM

THE BOOK OF THE SEA