In Galicia, Spain’s most northwestern region, one of the oldest forms of Carnival takes place every year. Spread over several days are parades with felos and peliqueiros, characters who wear spectacular outfits, including a striking mask and a belt strung with large cowbells. Another tradition is the farrapada, in which participants pelt each other with rags covered in mud. The peculiar celebrations, lit by torches and accompanied by drums, are compellingly filmed in this short documentary—it is as if you were standing among the revelers yourself, immersed in an age-old pagan ritual, filmed just ten days before the first confirmed case of Covid-19 in the region. 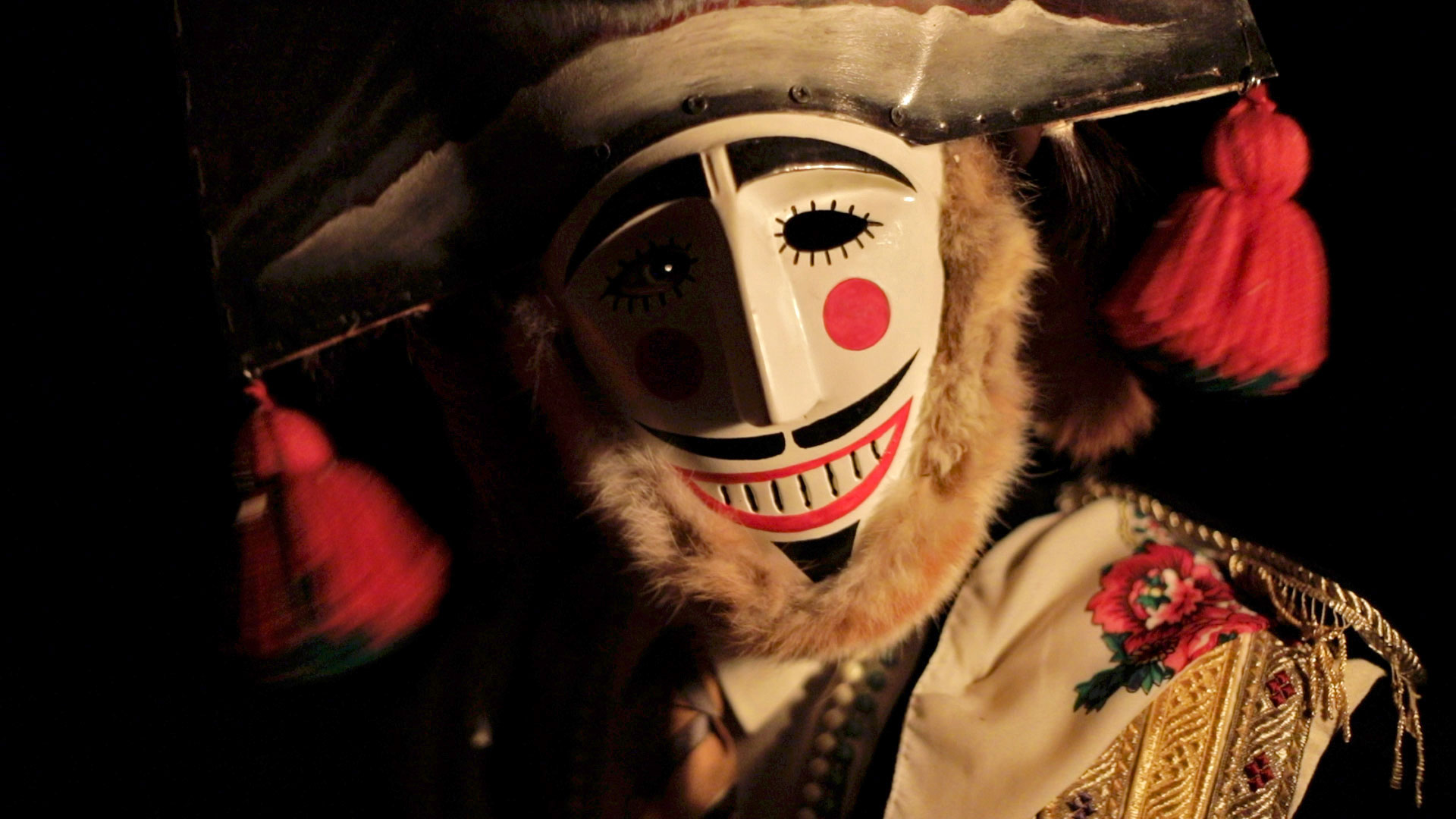 A LITTLE BIT OF PARADISE

FLOWERS OF THE WATER

EMBERS OF THE SUN