Alima worked for a Dutch family as their babu (nanny) in the former Dutch East Indies. Upon her return from a short stay in the Netherlands, she lived through Japanese occupation and the battle for Indonesia’s independence. Throughout these years, Alima remained dedicated to the child, but at the same time remained loyal to her lover Riboet, an independence fighter. A universal story about women empowerment seen through Alima’s development as an independent woman and the unique images from various archives in the Netherlands and Japan. 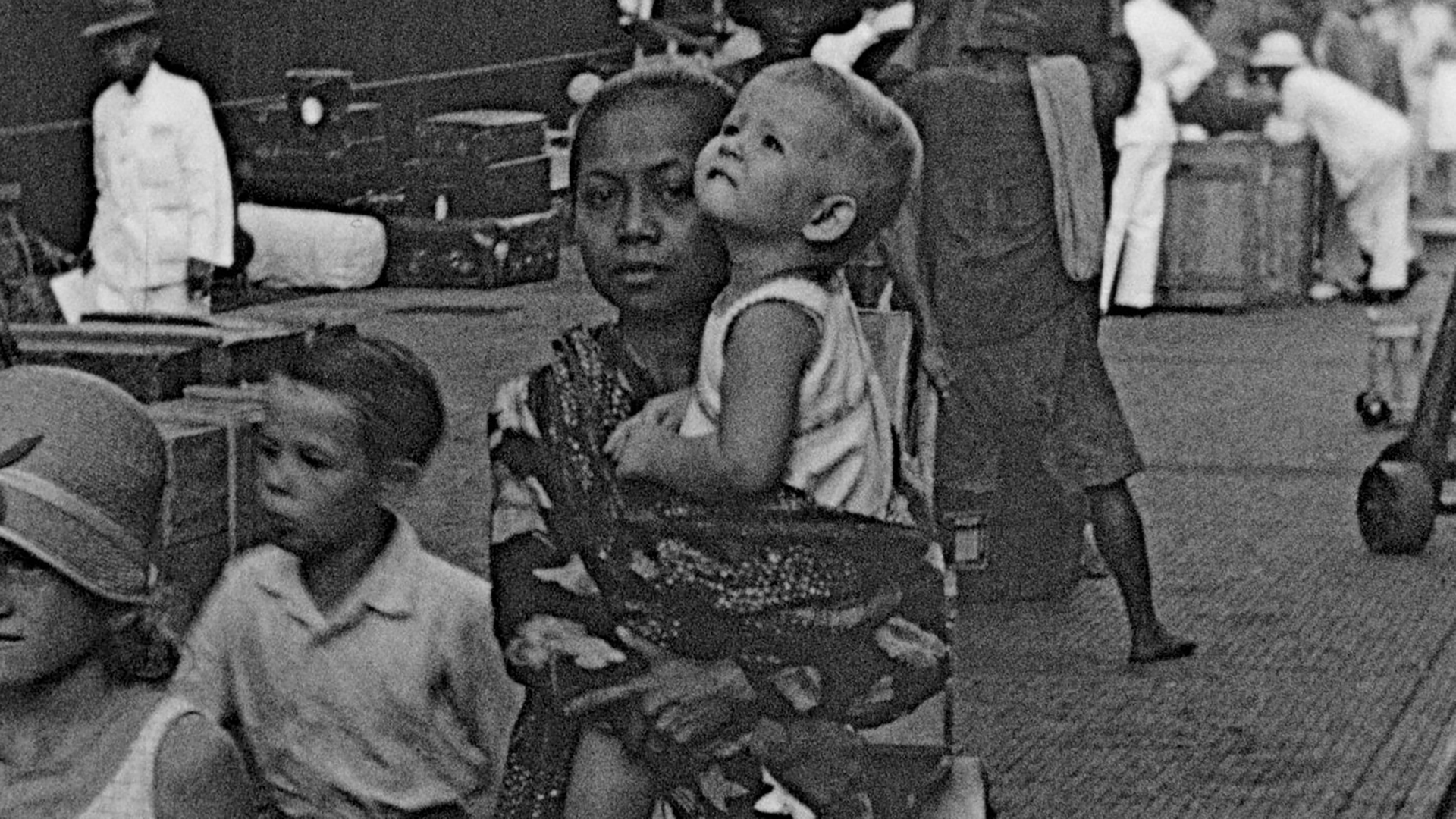 SPEAK SO I CAN SEE YOU

THE EUPHORIA OF BEING

IT TAKES A FAMILY

THE EARTH IS BLUE AS AN ORANGE