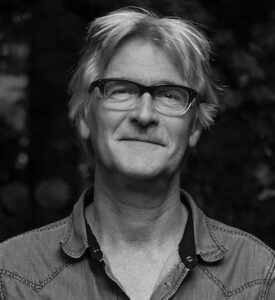 John Appel directed more than 40 documentaries for cinema and ТV and was the cinematographer on numerous films. He graduated from the Dutch Film and Television Academy. As a director, he is known for The Last Victory (2004), nominated for Best Feature Length Documentary at the European Film Academy, Wrong time, Wrong place (2012), which opened IDFA in 2012, Voices of Holland (2018), and Once the Dust Settles (2019).

His breakthrough came with André Hazes/She Believes in Me, which won the Joris Ivens Award for Best Feature Length Documentary at IDFA 1999 and became a big cinema hit in the Netherlands. His more personal film The Player (2009) was crowned Best Dutch Documentary at IDFA.

Appel is regularly mentoring at workshops, at places like Film Academy, Aris-toteles Workshop, Close Up, STEPS, and Balkan Rough Cut Boutique. He is a guest lecturer at the UBB University in Cluj, Romania. 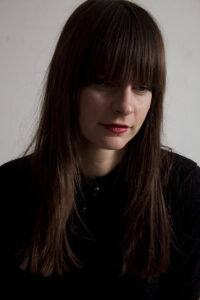 Carmen Gray is a freelance arts and culture journalist, film critic, and programmer who grew up in New Zealand and now lives in Berlin. She has written on cinema, often focused on Eastern Europe, the Balkans, and the Caucasus, for many publications, including The New York Times, Criterion, The Guardian, Sight & Sound, MUBI, and Modern Times Review. She was previously the Film Editor of Dazed & Confused magazine in London. She is on the selection committees of the Generation section of the Berlin International Film Festival and the Winterthur International Short Film Festival in Switzerland and is a program adviser for Open City Docs in London. She also works as an industry adviser on films at the editing stage for First Cut Lab 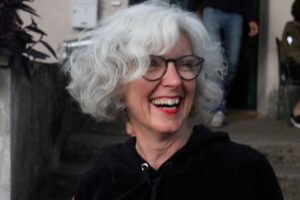 Jana Cisar is a film producer and executive producer.

Through her collaboration with directors such as Michael Klier, Volker Koepp, Angela Schanelec, Viola Stephan and Peter Zach, she has experience in various branches of the film industry.

Since 2021 she has been a lecturer for the Dok.Art Initiative and at IFS Cologne.