KING OF THE CRUISE

KING OF THE CRUISE

The wealthy Baron Ronald Busch Reisinger is a striking and popular guest on a luxury cruise ship. He tells the most fantastic stories about his life to his fellow passengers, who hang on his every word, but sometimes have no idea what to make of this portly figure—or so it seems. Ronnie is apparently not only a Scottish baron, but also the king of a piece of land in Africa. Behind the facade of cruise luxury and decadence, however, there is a great deal of emptiness and loneliness. 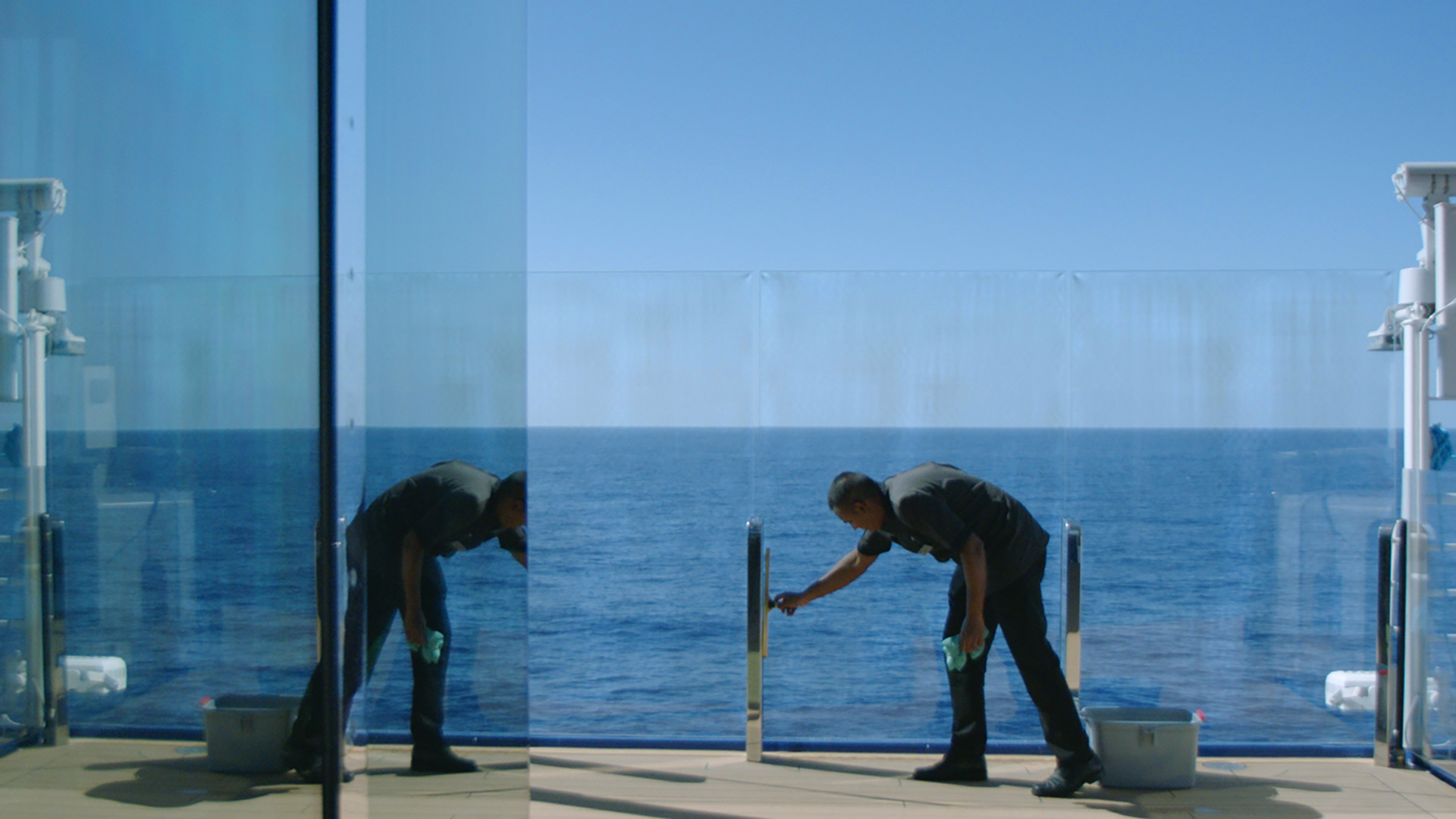 LITTLE MAN, TIME AND THE TROUBADOUR